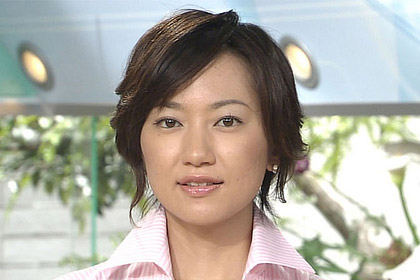 NTV announcer Yamamoto Masumi was found dead in front of her high-rise apartment building in Sendai early yesterday morning. She was just 34. A suicide note addressed to her family was found and Miyagi Prefecture police are treating the death as such. Yamamoto’s death came as a shock to those who knew her, particularly as she married last year and had her first child in February. She took maternity leave last August and had done mainly narration work since her baby was born. It is not known whether motherhood or its effect on her career was connected to her suicide.

A graduate of the prestigious Gakushuin University, Yamamoto joined NTV in 1999 and worked as an announcer on a variety of sports and news shows. She was a reporter in Turin for the Winter Olympics in 2006 and was considered one of the few joshiana who could also handle the job of sports announcer. She also had a scuba diving license and it was through that hobby that she met her future husband.