'Puro yakyu,' or professional baseball, is probably still the most popular team sport in Japan, though with the 1990s came the biggest threat yet - soccer and the J-League. The late 90s saw the beginning of a decline in attendances and, from around 2000, even the consistently high TV viewership of games featuring the Yomiuri Giants, the country's most popular team, and their Central League opponents began to drop off dramatically.

The 6 teams in the Central League

The 6 teams in the Pacific League

These changes and their financial implications caused some of weaker teams to consider bankruptcy or mergers. This came to a head during the 2004 season when the Orix Blue Wave and the Kintestsu Buffaloes did in fact announce that they would merge, later becoming the Orix Buffaloes. This left the already less popular Pacific League with only five teams and a big headache. There was even talk of merging the two leagues, but in the end it came down to two Internet startups, Rakuten and Livedoor, competing for the right to set up a new franchise in the northern city of Sendai.

The Tohoku Rakuten Golden Eagles thus became the first new franchise in 50 years. The sport still stirs up the strongest feelings and rivalries among the Japanese, but recently it has become obvious that fan loyalty is not something that can be taken for granted.

Each league has six teams who, until recent changes were introduced, played each other 28 times in the April-October season for a total of 140 games. In the 2004 season, the Pacific League reduced the number of games by five and introduced a two-stage playoff between the top three teams. Deemed a success, in 2004 it meant the Seibu Lions, who had finished the season in second place, went on to represent the league in the Japan Series, held in October to decide the championship team (they won, for their first "yuusho" in 12 years). And the following two years, the team that finished the regular season atop the PL didn't make it to the Japan Series. At the end of the 2007 season, the Central League also began the same playoff system, which was now known as the Climax Series. Interleague play was introduced in 2005, with each team playing two 3-game series against each of the six teams in the rival league, all during a two-month stretch in the summer.

The popularity of the sport tends to ebb and flow with the rise and fall of famous players and the changing fortunes of the Giants. Recent years have seen several top stars, such as Suzuki Ichiro, Giants favorite Matsui Hideki and the country's ace pitcher Matsuzaka Daisuke, leave Japan to seek new goals in the U.S. At the same time, and perhaps as a result, the Giants have seen the audience ratings for TV broadcasts of their games continue to hit new record lows. 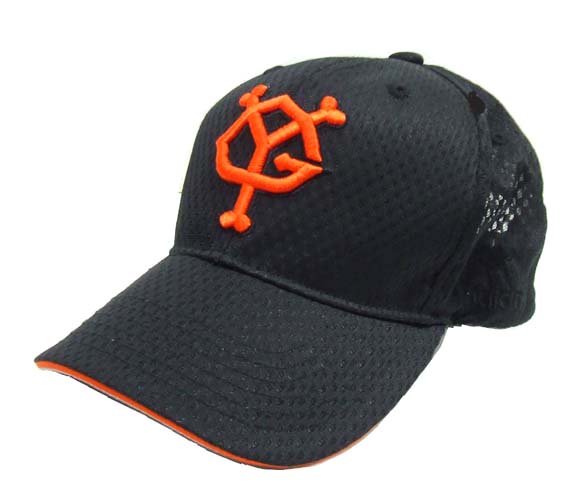 History of Baseball in Japan

Baseball was first introduced to Japan in 1873 at Kaisei Gakko, now Tokyo University. The sport quickly spread among universities and middle schools and became the country's biggest school sport. Today, the two national high school tournaments (the National Invitational Senior High School Baseball Tournament and the All-Japan High School Baseball Championship Tournament) held in spring and summer are hugely popular. Over 4,000 high school teams take part in regional qualifiers. Teams representing each prefecture battle it out at Koshien Stadium, home to the Hanshin Tigers in Nishinomiya, Hyogo Prefecture. The tournaments are usually referred to as just 'Koshien' and the whole country gathers around TV's and radios to follow the action.

The first professional team was established in 1934 and there were six more teams by the time the first league was set up in 1936. The two-league system was introduced in 1950 and remains little changed today. All twelve teams are sponsored by major corporations, who make occasional changes to the team names.

The heroics of two of the game's most popular and enduring names, Nagashima Shigeo (1936- ) and Oh Sadaharu (1940- ) took place during the Golden Age of the Yomiuri Giants. The team won nine straight titles from 1965 to 1973, with Oh batting third and Nagashime fourth. Coinciding with Japan's economic miracle, this string of sporting triumphs captured the imagination of the entire country. The most famous game in Japanese baseball history was the so-called 'Emperor's Game' between the Giants and the Hanshin Tigers in 1959 at Korakuen Stadium (on the site of the current Tokyo Dome).

Emperor Hirohito was watching in the stands when Oh hit a two-run home run in the 7th inning to level the score at 4-4. Nagashima then hit a sayonara home run in the final inning to win the game. The popularity of the Giants also spawned another kind of 'sport' - the 'anti-Giants' phenomenon. Both Nagashima and Oh went on to manage the Giants, with less than sparkling results. Naturally, the team enjoyed - and continues to enjoy - extensive and favourable coverage in the Yomiuri Shimbun newspaper and on the NTV network, both flagships of its sponsor company.

Another famous name from the past is Kinugasa Sachio (1947- ). As an infielder for the Hiroshima Toyo Carp, he played in 2,215 consective games between 1970 and 1987 and became known as 'Iron Man'. This record remained unbeaten until Cal Ripken of the Baltimore Orioles in the US surpassed it in 1998. After retirement, Kinugasa received the People's Honor Award.