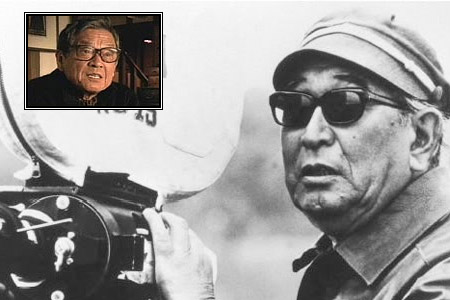 Muraki Yoshiro, art director on most of Kurosawa Akira’s classic movies, died on Monday night of heart failure at his home in Setagaya, Tokyo. He was 85. Muraki first worked with the cinematic master on “Yoidore Tenshi” (Drunken Angel) in 1948 and was on occasion his production designer, art director and sometime costume designer. In total, the four-time Academy Award nominated Muraki worked on 19 of Kurosawa’s 30 films. His Oscar nominations were: three for Best Art Direction for his work in the films “Tora Tora Tora” (1970), “Kagemusha” (The Shadow Warrior, 1980) and “Ran” (Revolt, 1985); and one for Costume Design for his work in “Yojimbo” (The Bodyguard, 1961). “Kagemusha” shared the Palme d’Or at the 1980 Cannes Film Festival. Muraki was also involved in 1999’s samurai drama “Ame Agaru” (After the Rain), a homage to the late Kurosawa which used his script and was directed by his closest collaborator, Koizumi Takashi.