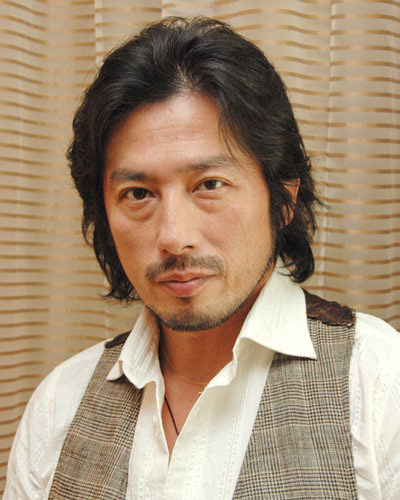 One of Japan’s top actors is set to appear in one of the most popular American TV drama series. A multiple award winner in his own country, Sanada Hiroyuki (49, profile) is among the few Japanese actors to have established a reputation overseas. He has starred in such movies as “The Last Samurai” and the UK sci-fi drama “Sunshine.” But his appearance in season six of “Lost” will be his first in an overseas TV drama. He will play the key role of Dogen in the upcoming series. A producer of the show said, “We have long respected Hiro’s work, and we wrote the part of Dogen especially for him.” Season six is set to finally wrap up all the mysteries of the series and will air in the U.S. from the beginning of 2010. It is scheduled to arrive in Japan at the beginning of next summer and will air on pay channel AXN.

• Nagano Hiroshi (37), a member of the popular Johnny’s Jimusho group V6, was in a minor traffic accident in Saitama Prefecture recently. He was getting onto the expressway through Yashio city on the evening of October 12 when he ran into the back of another car stuck in a traffic jam. Neither Nagano nor the woman driver (62) of the other car suffered any injuries.