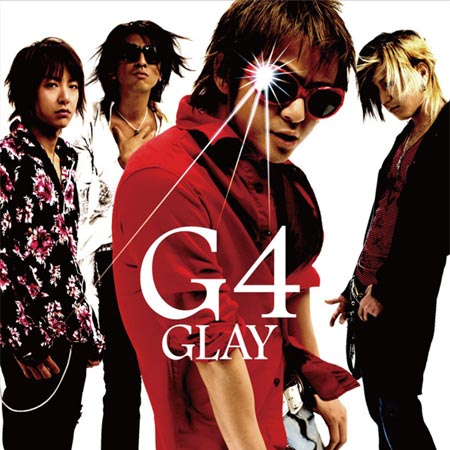 Rock band Glay got the verdict they were looking for at the Tokyo District Court yesterday. The court instructed the band’s former management company, Unlimited Group, to return the copyright on 147 songs and pay a total of ¥670 million in contract fees and royalties to the four band members. Glay first signed with Unlimited in 1998 and the contract stipulated that copyright on their songs belonged to the company, who would pay the band royalties. With Glay being one of Japan’s most commercially successful bands, that meant a serious amount of money was involved.

The band have had more than their share of legal and contractual problems, though they have largely remained “taboo” for the media (it has been speculated that this is because of connections with organized crime). Unlimited had originally won the band’s master license and joint control in a court case against Burning Productions (a company said to be owned by the yakuza). Financial problems with Unlimited came to a head in May 2005 and Glay terminated the contract. They were supported by Amuse, the office of Southern All Stars’s Kuwata Keisuke, in 2006 until new management was established by band founder Takuro. At the head of the new company, Lover Soul, was Inoguchi Hirohiko, the band’s former manager and executive producer at Unlimited, and right hand man to chairman Mashita Yukitaka. Mashita sued the band for the rights to their music (we can’t find any record of the result of that case). We can only hope that the latest court ruling will finally bring the saga to an end and the band can get back to focusing on their music.