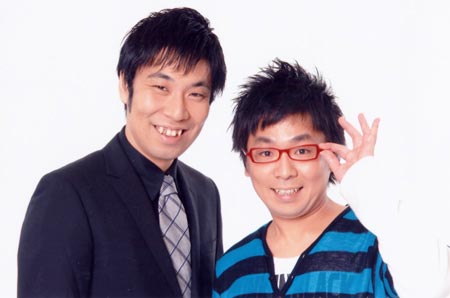 TBS can lay claim to the title of most popular TV network for 2009, though NHK might have a thing or two to say about it. NHK’s year-long historical taiga series “Tenchijin” reached its peak with a 26% audience rating for the fifth episode back at the end of January. That was the highest figure for a drama this year. On TBS, “Jin” aired during the autumn season and Sunday’s finale grabbed a rating of 25.3% – the highest of the year for a private network – in the Kanto region, 18.3% in Kansai. The tale of a doctor (Osawa Takao) transported back to the Edo Era, it was the first drama to break the 20% barrier this season and the average for the series fell just below that number.

But the seriously high audience ratings were for two sporting events broadcast on TBS. The high for the year was the 43.1% rating for the World Baseball Classic game against South Korea back on March 20. And last month’s highly anticipated pro boxing bout, which saw Kameda Koki take away Naito Daisuke’s WBS world flyweight championship belt, was No.2 with a rating of 40.1%.

On the funny front, the annual M-1 comedy contest got its second highest ever rating with 30.3% in Kansai, 20.6% in Kanto (note the reverse in popularity compared to more serious dramatic content). M-1 is a showcase for Yoshimoto Kogyo talent and the fact that the company is from Osaka and has almost singlehandedly made Kansai dialect cool largely accounts for its high ratings, which peaked at a massive 39.9% in the region. You may not have heard of comic duo Punk Boo Boo until now, but the M-1 title is a sure-fire shortcut to nationwide fame for the pair of Kyushu natives.