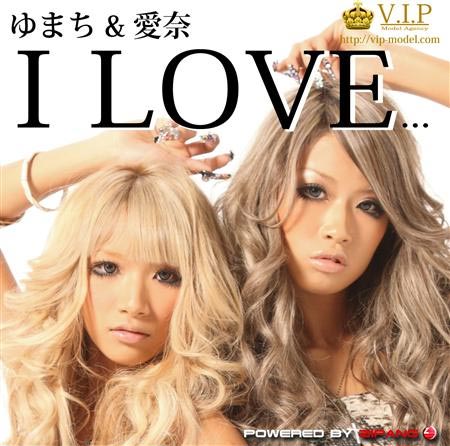 Just how popular are Shibuya Girls? Well, popular enough with the teen market that J-pop duo Yumachi & Aina, both models with the Shibuya-kei fashion magazine Egg, have seen their debut single reach No.1 on the download charts. “I Love…” is a sentimental love song aimed squarely at the female teen market. With their tans, striking makeup and blonde curls, the duo are typical of the current Shibuya-kei look and about as far as you can get from the image of the traditional Japanese female. But they have appeared as representatives of Japan on the NHK show “Tokyo Kawaii TV.” The duo have a live concert and talk show lined up at Marui Jam in Shibuya on December 22. 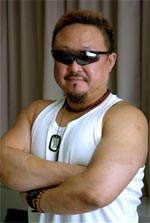 Talento Terrence Lee markets himself as a bad ass security expert, but he had the stuffing knocked out of him by a drunk late last night. Real name Kato Yoshiteru (45), he was riding his bicycle past Sagamihara station near his home in Kanagawa Prefecture when he collided with Inaba Satoru (42). The two got into a scuffle and Lee – a former mercenary – was badly beaten, while Inaba was arrested on the spot.