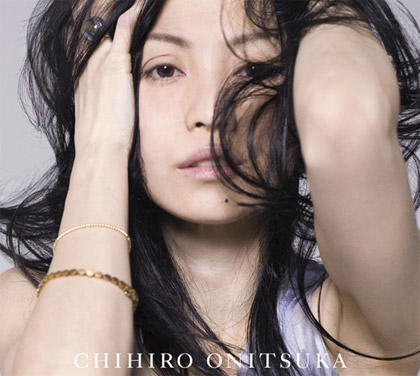 Tokyo police have issued an arrest warrant for a man who is believed to have assaulted singer-songwriter Onitsuka Chihiro (29), the Sankei Sports newspaper reported yesterday. According to information from the Shibuya police station, the incident happened early in the morning of August 18 at Onitsuka’s Tokyo apartment. It was not reported until that night, when a building caretaker called the police.

Onitsuka was assaulted by a male friend and left with injuries that required a month to heal. The man’s whereabouts since the incident are unknown.

Onitsuka won a Virgin Tokyo Buy Yasmin Online USA while still in high school and her debut album “Insomnia” topped the Oricon chart in 2001. But subsequent years saw modest chart success mixed with health and personal problems. She had surgery for polyps on her vocal chords, admitted to an eating disorder, and talked about a suicide attempt in 2004.