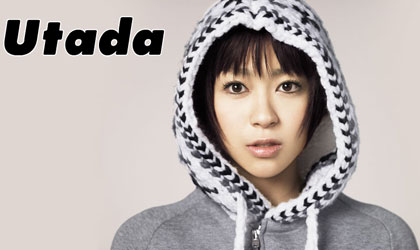 Singer-songwriter Utada Hikaru (27, profile) shocked her fans yesterday by announcing that she will be taking an indefinite break from music. In a blog update yesterday she didn’t give many details but said that she will complete her scheduled activities for the rest of this year, including the release of a second singles collection in the autumn. The album will also include 4 or 5 five new songs. She will then concentrate on other aspects of her life, “It could be two years, it could be five, I don’t know.”

Though still in her mid-20s, Utada already has a 12-year career under her belt, as well as an unfinished university course,a brush with cancer and a failed marriage. But she acknowledges that in some ways she has yet to grow up and says she needs to do so as a “person” rather than as a “musician.” She thanked fans and the staff at the EMI label for their ongoing support and asked for their patience and understanding.