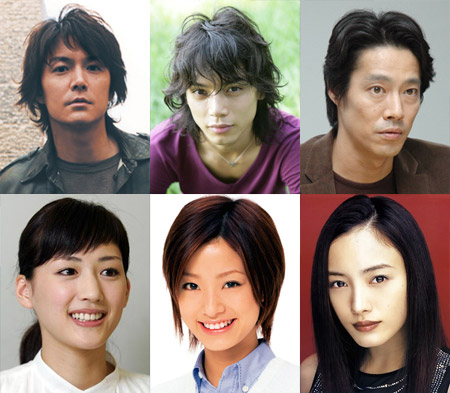 An online matchmaker has announced Japan’s most popular celebrity marriage choices for this year. For its annual rankings of the stars people would most like to marry, Match.com interviewed 500 people between the ages of 22 and 44 in and around Tokyo (so to be fair, the survey is slanted towards the tastes of the capital). On top of the male rankings was actor and singer Fukuyama Masaharu (40, top left), who is always at or near the top in polls of the country’s most popular bachelors. In second place was young actor Mizushima Hiro (25), who only this month announced his engagement to singer Ayaka (21). Filling out the top 3 was actor Tustsumi Shinichi (44). The number one female catch was actress Ayase Haruka (24, bottom left), whose main appeal seems to be her “iyashikei” (soothing, therapeutic) smile. It helped her hold off the challenge of somewhat more established actresses Ueto Aya (23) and Nakama Yukie (29). 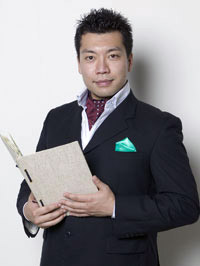 Second-tier celebrity Ogasawara Masaya (33) has been arrested for having sex with an underage schoolgirl. Tokyo Metropolitan Police said they arrested the comedian at the Tachikawa police station on April 12, though the crime dates back to June of last year. Ogasawara is said to have met the 16-year-old high school student through a mobile game website and, though he knew she was underage, had sex with her at his home in the Tokyo suburb of Suginami. He has admitted to the offense and is to be sent to the Tokyo District Court today. Though one of the lesser known comedians in the Yoshimoto Kogyo (profile) stable, Ogasawara appeared quite regularly on the variety show circuit. Before entering Yoshimoto’s training school in 2002, he practiced the family business of fortune telling in his hometown of Sapporo and he used that background in his comedy after graduating from the school in 2004. As in the case of comedian Yamamoto Keiichi, who was arrested for rape in 2006, a return to show business is unlikely. 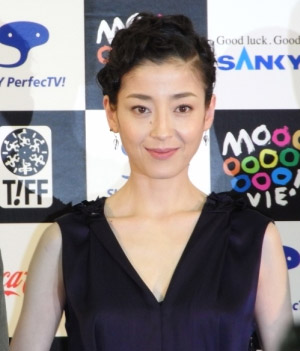 Actress Miyazawa Rie (36, profile) and her new husband recently held their wedding ceremony and reception away from the media glare, according to today’s issue of weekly magazine “Josei Jishin.” The couple registered their marriage in February and Miyazawa is expecting her first child in June. She has appeared in public over the last couple of months but made no mention of any wedding plans. According to the magazine article, the event was held in Tokyo and mainly a family affair. The only celebrity said to have attended was actor Sanada Hiroyuki (48, profile), who starred alongside Miyazawa in the hit 2002 movie “Tasogare Seibei” (Twilight Samurai).