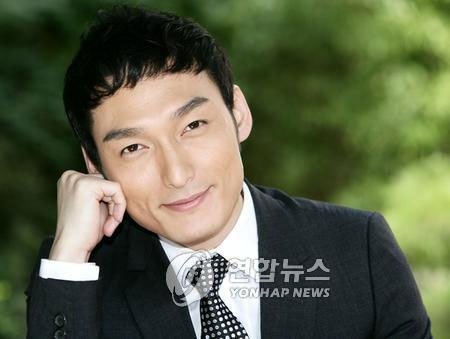 Kusanagi Tsuyoshi (34) gave a press conference on Friday night to speak about his arrest yesterday on public indecency charges. He appeared before about 200 reporters amidst a sea of camera flashes at the headquarters of Victor Entertainment in Tokyo shortly after 9pm. He immediately gave the customary bow of apology and apologized to fans, those connected with him and his fellow SMAP members. “I drank way too much and lost control of myself, and I behaved in a way that is an embarrassment to any adult. I deeply regret what happened and I apologize sincerely.” He bowed again deeply before he and reporters took their seats. After that his lawyer took over and said, “As you can see my client has been released and he has not been prosecuted. That investigation is still underway” He then explained the sequence of events that led to the arrest. He said that the singer was off on Wednesday and spent the day at his family home in Saitama prefecture. After returning to his apartment in Tokyo he went to a local izakaya. There he had dinner and drank several beers before switching to shochu. The izakaya normally closes at 10pm, but Kusanagi and two female staff were there drinking until about 2am. It may have been at this point that Kusanagi headed home and ended up in the Hinokicho Park on the way, or he may have visited another bar first, as was said in some reports. His lawyer said he had absolutely no recollection of this sequence of events. The conference was then opened to reporters’ questions. Kusanagi answered most of them himself, occasionally choking up when talking about how supportive the other SMAP members had been, though he has yet to meet with them face to face. When asked whether he would give up drinking, he said that he would only try to drink more responsibly. When asked if the incident had been caused by stress or pressure, he insisted that he was not suffering from either but had simply let a fun night go too far. When asked how he felt about not being able to work for the foreseeable future, he said, “It’s tough. I want to get straight back to work. But I need to do my penance and the rest is really not up to me. I have to be forgiven by the fans, by the other members (of SMAP).”