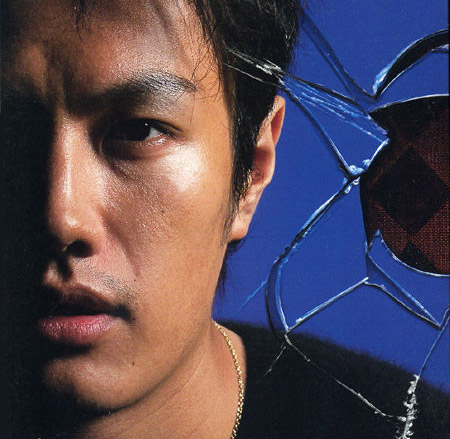 The prosecution of actor Oshio Manabu (31) on drug charges began yesterday at the Tokyo District Court. He is reported to have acknowledged and apologized for lying to police about his drug use. It was also revealed that Oshio may have disposed of the the mobile phone belonging to the woman whose body was found dead in a Roppongi Hills apartment. Police found the phone in shrubbery near the apartment. Though Oshio was with the woman when she died, he has yet to to be charged in relation to her death. Like the actor, she was also found to have used MDMA (ecstasy). The timeline of that evening has been established as: the woman passes out and Oshio administers heart massage (6:30pm); Oshio calls his manager (7pm); the manager arrives at the Roppongi Hills apartment (7:45pm); the manager calls the police (9:20pm). Oshio left at this time and moved to another apartment in the same building, both owned by a friend. In a related development, movie distributor Astaire said that they had decided to shelve the movie “Dakara Oretachi wa, Asa wo Matteita.” The movie, which was scheduled for release in February 2010, stars Kato Kazuki (24) but Oshio played a key role which couldn’t be edited out.