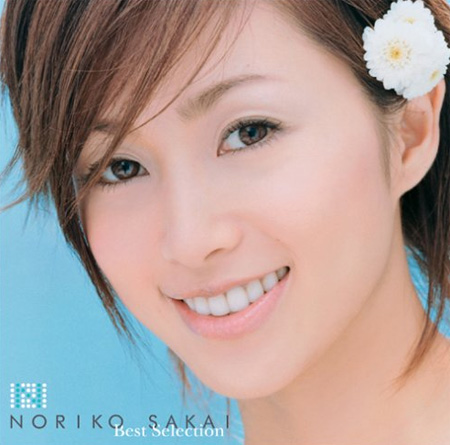 The latest update on the whereabouts of actress/singer Sakai Noriko (38) is that her mobile phone was last spotted in the area of Minobusan in Yamanashi Prefecture. The mountain is a pilgrimage destination for Buddhists and is the burial place of Nichiren, the 13th century monk and founder of one of the biggest Buddhist schools. Sakai’s phone, unreachable since the arrest of her husband Takaso Yuichi (41) on Sunday night, was switched on briefly on Tuesday night. It then became unreachable again, but it’s not known if this was because it was turned off or because it was out of network range. Sakai’s mother-in-law and the president of her management agency formally requested a police search for the star on Tuesday. Meanwhile it was revealed that Sakai was waiting for her husband in their car when he was stopped on a Shibuya street and arrested on the spot for possession of stimulant drugs. She and their 10-year-old son haven’t been seen since. In a related development, it turns out that Takaso’s claims to be a professional surfer were lies. An angry Japan Pro Surfing Association said today that he has never been registered with them even as an amateur. Takaso is believed to have lied about his profession to help business at the store he runs in central Tokyo selling surfing and other sports-related goods. 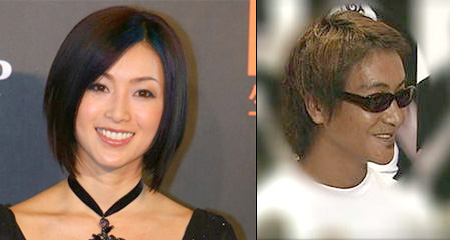 The family of actress/singer Sakai Noriko (38) have asked Tokyo Metropolitan police to try and track down her whereabouts. No one has been able to contact her since her husband was arrested on Sunday night for possession of stimulant drugs. Aizawa Masahisa, president of the Sun Music management agency that represents Sakai, gave a press conference yesterday. He said she has not been seen at her home, which she also shares with her mother-in-law, and repeated calls to her mobile phone have gone unanswered. “I’m sure she is extremely distressed at recent events. But I would ask her not to try and deal with this on her own but to contact us as soon as possible.” There had already been rumors of a split between Sakai and her husband, pro surfer and business owner Takaso Yuichi (41), who have a 10-year-old son. The couple married in 1998. Sakai took maternity leave after the birth of her child but returned to work and has become a “Mama-san” role model in TV commercials and dramas.

• In the ongoing Oshio Manabu case, it turns out the woman whose naked body was found in a luxury Roppongi apartment was a top Ginza hostess in her 30s. A source said that the Gifu Prefecture native had started out at a “cabakura” (cabaret club) in the seedier Kabukicho district, later moved to a hostess club in Roppongi, before reaching the “elite” level of hostessing in Ginza. She is said to have known Oshio from her time working in Roppongi, and he has acknowledged that she was an “acquaintance.” Though Oshio is known to have been to the apartment frequently, it belongs to the president of an online lingerie business. The ¥400,000/month 1-bedroom apartment is said to be one of several in the Roppongi Hills Residence that were used as “play spots.” The company president has many friends in showbiz and the IT industry, and this week’s case could lead to the exposure of a major sex and drugs scandal. Meanwhile, management for Oshio’s wife, actress Yada Akiko, faxed a statement to the media yesterday. They said she was cooperating with the police investigation but pointed out that the couple have been living separately for the last six months. Yesterday, Oshio was transferred from the Azabu police station to the detention center at the Mita station.