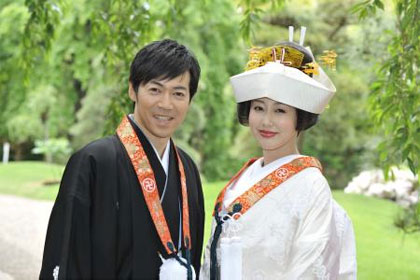 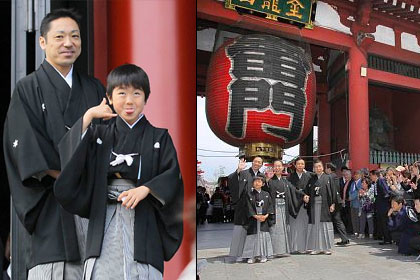 Fuji Drama in the Doldrums
Takeshi Out of Step, Even With Mickey Mouse