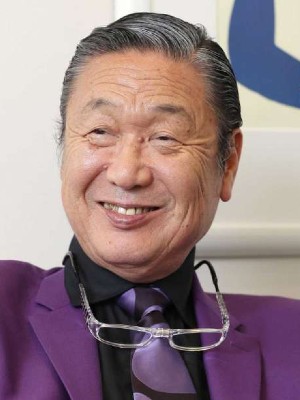 Known for his avant-garde collections and the dramatic way he blended traditional Japanese designs with bright and bold fantasy colours, Yamamoto Kansai was perhaps most famous for his collaboration with rock/pop icon David Bowie. 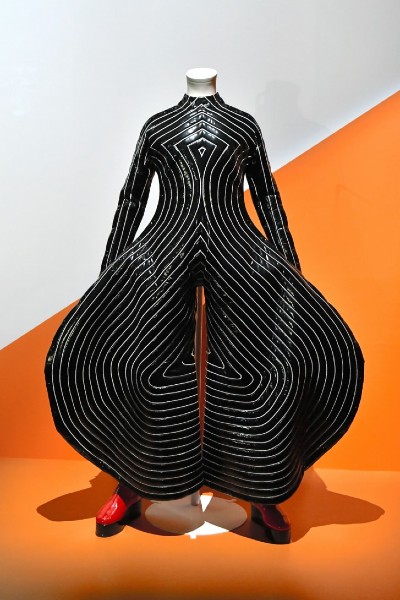 He was most influential during the 1970s and 1980s, and is particularly remembered for the flamboyant stage costumes he designed for Bowie during his Ziggy Stardust and Aladdin Sane touring years in the early 70s. The photo shows a Yamamoto design from an exhibition of Bowie’s costumes first staged at the V&A in London in 2013.

“Some sort of chemical reaction took place: My clothes became part of David, his songs and his music,” Yamamoto said in a 2016 interview. “They became part of the message he delivered to the world.” He also designed clothing for other musical superstars including Elton John, Stevie Wonder and John Lennon.

Beyond fashion, Yamamoto also designed venues and social events, including for the 2008 G8 summit in Tokyo, and the Skyliner train that runs between Tokyo Narita Airport and the capital.