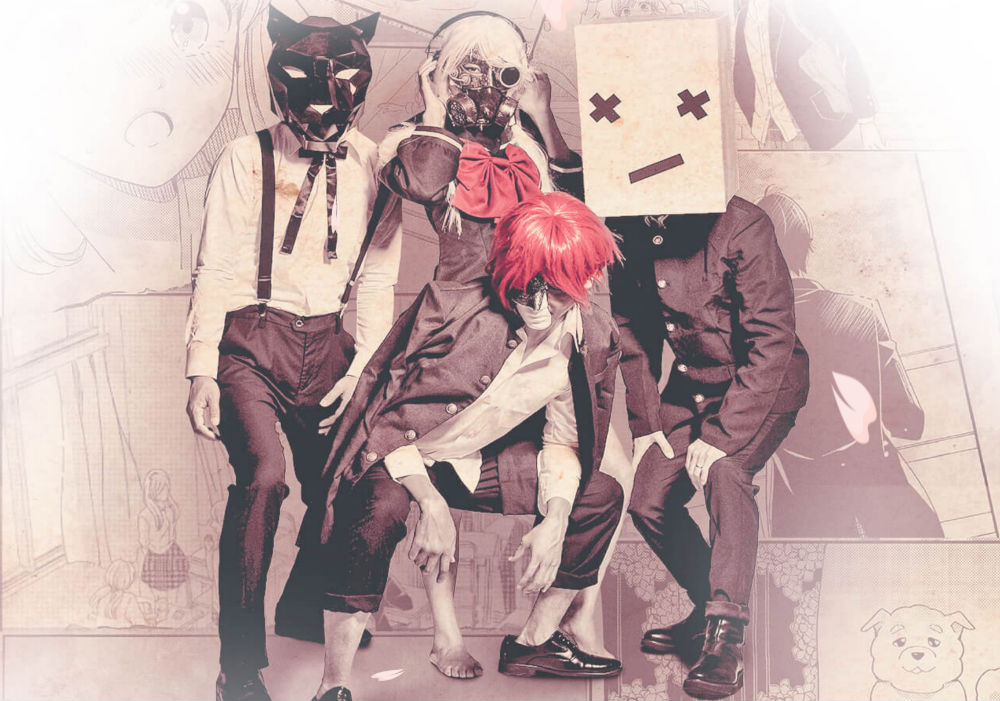 The End of an Era
Japan Loses a Fashion Icon