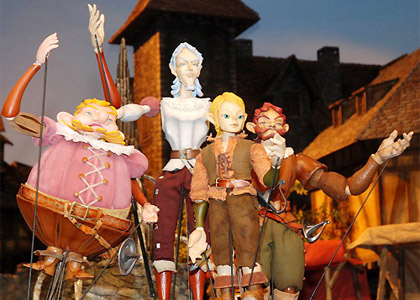 Japan-based radio and television presenter Peter Barakan spoke to the assembly on Monday on the topic of introducing non-mainstream music programming. Long known for playing music from obscure artists, particularly African music, Barakan said “You have to take the public demand into consideration but you have to lead them as well.” If you were too far ahead, you could lose them, so the ideal position was for the presenter to stay half a step ahead.

Romance for Abiru Yu, F-1 Driver
It seems that romance has blossomed between talento Abiru Yu (24) and Formula One racing driver Kobayashi Kamui (24). Video of the pair on a date has been circulating on the Web since they were spotted at a go-kart facility in Gotemba on October 2. Abiru was also seen cheering on Kobayashi at the Japan Grand Prix a week later. Her management insists that the two are just good friends. A few years ago, Abiru was romantically linked with Da Pump member Issa.