Japan's Impact on The Gaming Industry

A brief look at how the wide range of often unique video games developed in Japan have had an impact on the global gaming industry. 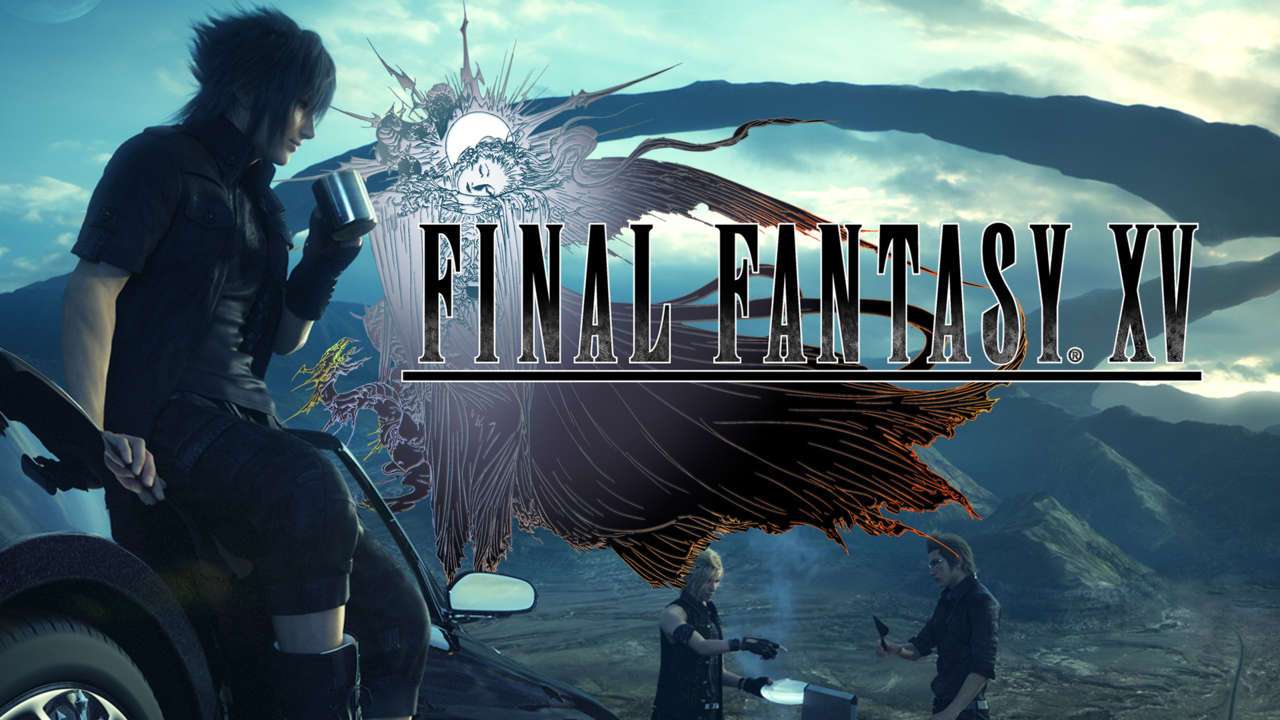 It is undeniable that the Japanese have made a massive impact on the video games industry. Their influence may have waned for the past few years but the release of Final Fantasy XV in late 2016 showed they can still create brilliant games. As well as producing some of the most iconic games in the industry, their gameplay design and general approach to game making has had a huge influence across the world with many studios making games directly inspired by the likes of Resident Evil, Street Fighter, and Super Mario. 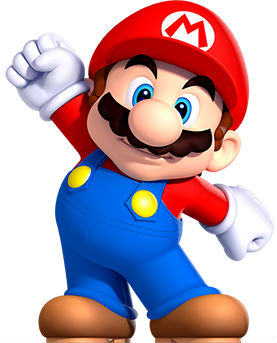 Many people's earliest gaming memories will be of a Japanese game. Whether that is a Nintendo game like Super Mario, a Sega release like Sonic The Hedgehog, or in an arcade through the likes of Pac-Man; they are all made by Japanese developers. These three games alone have influenced and affected the course of the games industry. Years after the initial release of Pac-Man, cherries would show up in games as objects to collect and even adventure games like Dizzy has them for players to collect. Other games, like Super Mario, have become timeless classics that have seen modern reinventions and play host to a whole franchise of sub-games as well. On the other side of this coin though is Sonic The Hedgehog who, while having an initial huge success, has seen the quality and demand for their games drop significantly. Whereas Mario has kept a lot of the core concepts the same through most games, Sonic has constantly tried to reinvent things and this has unfortunately been to its detriment.

Games like the "Tales of..." series are all long, epic RPGs that involve fast-paced combat and there are no other games quite like them. The same is true for a lot of games that come out of Japan. Other games from either the US or European developers might have similar systems but they can never emulate the flair and style in a lot of Japanese games. There is no way the likes of Dante from Devil May Cry or Sephiroth from Final Fantasy VII can be replicated in the West. Just talking about these games makes me want to go play them right now, because they are such exciting and different experiences from non-Japanese games. You should definitely pick up some of these titles because they are all great.

Dante from Devil May Cry

Japanese games and specifically RPGs have helped to influence many games outside of the RPG genre. These days most games have some kind of RPG or level-up system that can trace its roots back to Japanese RPGs. Even Call of Duty has a levelling and unlock system. Japanese anime-inspired games have also left their impact with their bombastic stories and often flashy combat. Few Western games feel quite like Japanese games and few Japanese games are similar to Western games. This is great as it adds depth to the games industry and provides choice to players.