The roar of the crowd, the thunder of hooves, and the unmatched euphoria of crossing the line in front are just some of the moments you can look forward to as Chukyo Racecourse plays host to the prestigious Tokai Stakes. Horse racing is rooted deep in the history of sport in Japan, and the Grade 2 Tokai Stakes is just one of the racing highlights throughout the year.

With huge prize money now available, and horse racing being one of the most popular sports in Japan when it comes to betting, the continued growth of online ブックメーカー 競馬 comes as no surprise. The horse racing industry in Japan has something in store for everyone. Owners and trainers can discover the top-class horses to compete at the highest level, whilst the entertainment factor for those fans having a bet is finding a horse that they think will be better than the rest. 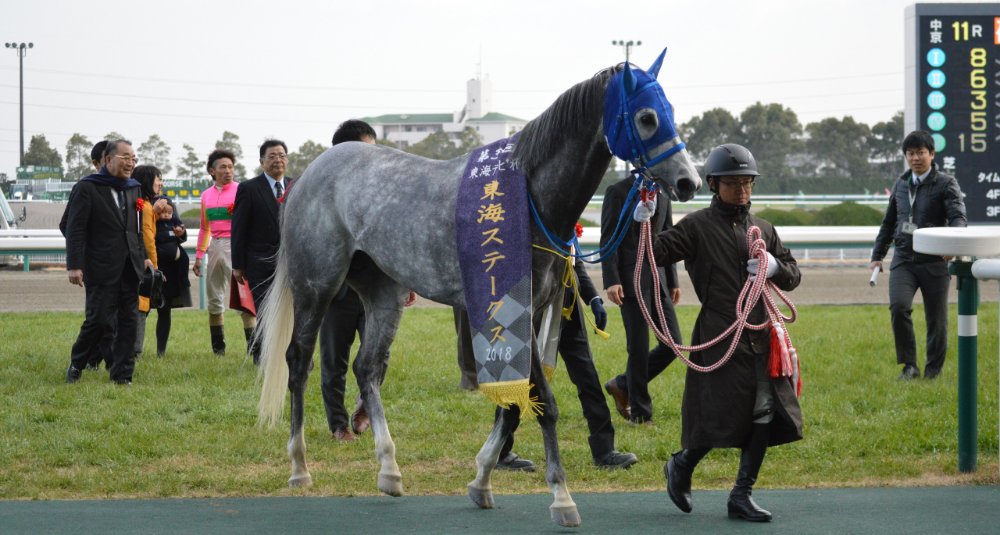 The 1800m race is run on the left-handed dirt track of Chukyo and attracts some of the most talented horses and jockeys from across the country. The Tokai has proven to be a race that is hugely competitive and very hard to win, something that is proven by the fact that there has been a different winning trainer for the past 20 years in succession.

This year's renewal takes place on the 22nd of January and features a horse who will be going in search of its second win in the Chukyo showpiece. 2021 victor, Auvergne, is popular in the bookmakers' markets, and it would be brave to back against the 7-year-old in Sunday's race despite him winning just once since his victory two years ago.

For those punters who prefer to follow the mares of the equine world, Salsa Dione will be the sole representative for the fillies this year. Trainer, Chiaki Hori's sole runner this year, had an impressive campaign last year and should put in a fine performance for the ladies.

Kenji Nonaka is the only trainer to have two runners in this year's race, and there is very little to choose between Lord Regalis and Promised Warrior. The former is probably the pick of the two and, given that Nonaka won this race back in 2019 with Inti, both horses will have been put through their paces with precision.

Other notable runners include Derma Louvre and the son of the outstanding Orfevre, Iron Barrow. Whoever you decide is the horse for you, there is plenty of time to get the information you need on all the bookmaker prices available before you lay your money down on what will hopefully be a winner.

The aforementioned Orfevre is, of course, one of the leading lights when it comes to Japanese racing breaking down barriers and traveling the globe. The brilliant chestnut ran in France on four occasions, twice winning the Prix Foy and famously twice finishing second in the Prix de l'Arc de Triomphe.

Prior to the exploits of Orfevre in France, another world-class Japanese performer had put the country on the racing map. Deep Impact is now one of the most successful sires in the history of the sport, with Gentildonna and Real Steel just two of his progeny that have made a big splash at home and abroad.