In January 2019, the Japanese government approved a law amendment that gave government workers the green light to hack into over 200 million Internet of Things (IoT) devices. The country's Ministry of Internal Affairs and Communications said the purpose of the government-backed IoT hack was to generate widespread awareness about the threat of cybersecurity, particularly attacks on IoT devices, which accounted for roughly two-thirds of cyber-attacks in 2016. 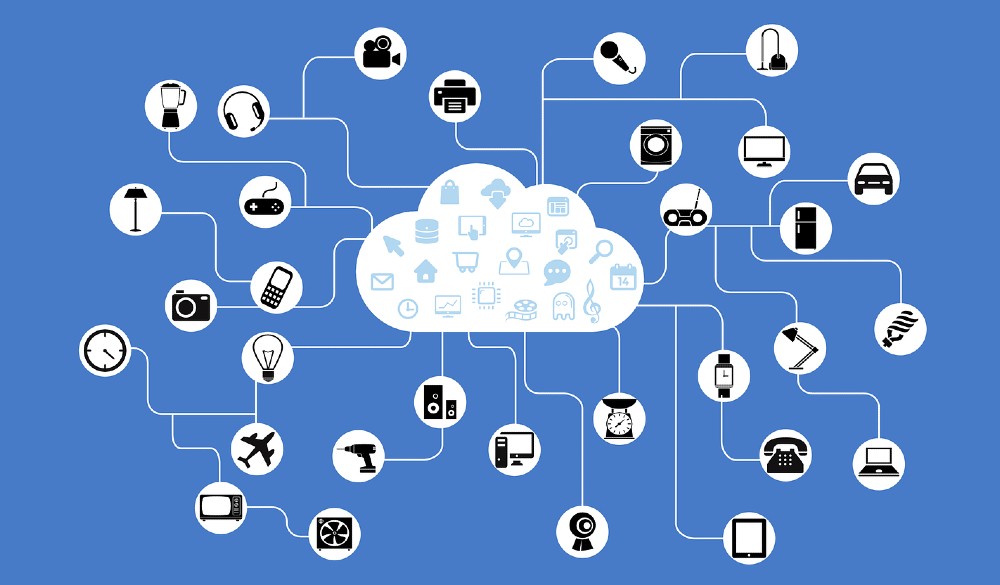 IoT devices accounted for roughly two-thirds of cyber-attacks in 2016.

The Evolution of IoT Malware

At the time, the news received mixed responses, with many believing this was an unnecessary step. However, recent figures indicate the Japanese government was correct in its efforts to facilitate greater awareness about this particular type of cybercrime, as IoT malware is up 95% in 2022. In particular, North America is seeing the most growth, with IoT malware threats up more than 150% compared to 2021.

That said, IoT malware is not the only cybersecurity threat evolving. In addition to mobile malware and ransomware attacks, both NFT crime and cryptojacking have increased. For example, over the last two years, we have seen attacks on companies like Colonial Pipeline, Samsung and Nvidia by cybercriminals, which has reminded us of how cybercrime is a growing problem for everyone and all levels of business. The difference is that large-cap companies can purchase computer/mobile threat defense solutions to protect their networks, and regular people may not have the extra capital to spend on cybersecurity. 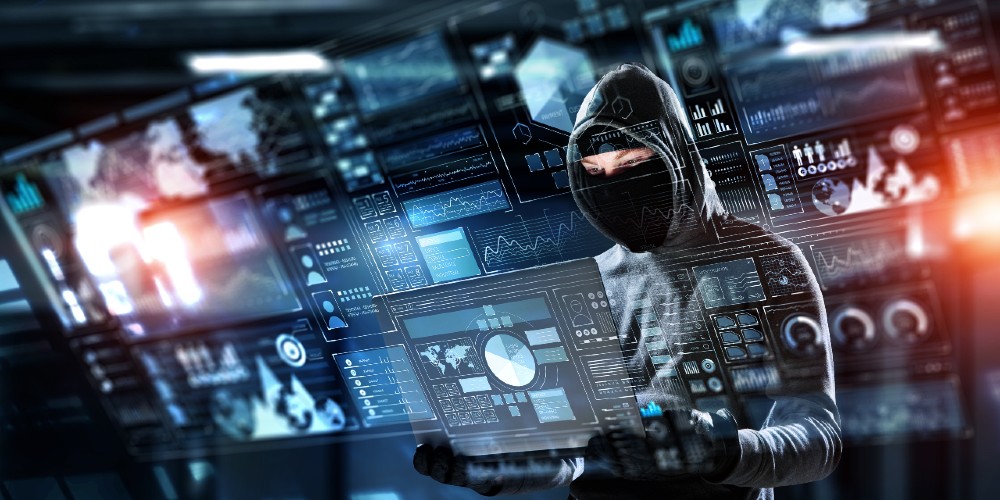 Easy Ways to Protect Your Cybersecurity

Fortunately, there are simple (and free) ways to promote good cybersecurity practices, such as using different passwords for all of your accounts. Account security is something we take for granted, and while we may think it is safe to use passwords containing personal details or cultural trends, you are not alone in thinking this, which makes a cybercriminal's job easier when it comes to hacking an entire demographic. For example, according to ExpressVPN's recent password survey, the most common password in Japan is '159753qq' while one of the most common ones in Italy is 'Juventus'. In both examples, the passwords are eight characters in length, which is too short. A strong password should be between 12 and 15 characters.

Downloading free anti-malware software is another way to protect yourself from cybersecurity challenges. Additionally, making sure all of your programs are updated will also protect you from cybercrime. In fact, we have even seen Apple urge users to update to the latest iOS version to protect their devices against cyber attackers. Not updating your mobile or computer networks leaves you exposed to cybercriminals, which is what happened to pharmaceutical company Merck in 2017 after the company failed to update its Microsoft system.

When Japan first announced the government-backed IoT hack, many civilians thought it was an unwarranted step. However, recent growth figures have shown that the country was correct in its efforts to generate greater exposure to IoT malware as cybersecurity challenges like this continue to hit all regions of the world. Fortunately, there are many ways to go about these threats, whether it is purchasing a defense solution or simply updating your passwords across all of your accounts.