Motorcycle culture is a niche part of Japan's appeal, but it's about to be presented on the biggest stage. According to the Tokyo Weekender, a new full-length feature documentary will chart the rise and ready popularity of motorcycle stunts within Japanese culture, in an attempt to inform the world to a greater degree about what is undoubtedly part of the national fabric. To the outsider it can seem ludicrous, especially given Japan's affinity with gentle crafts. However, motorcycle culture is as much a part of Japan as any other cultural phenomenon. 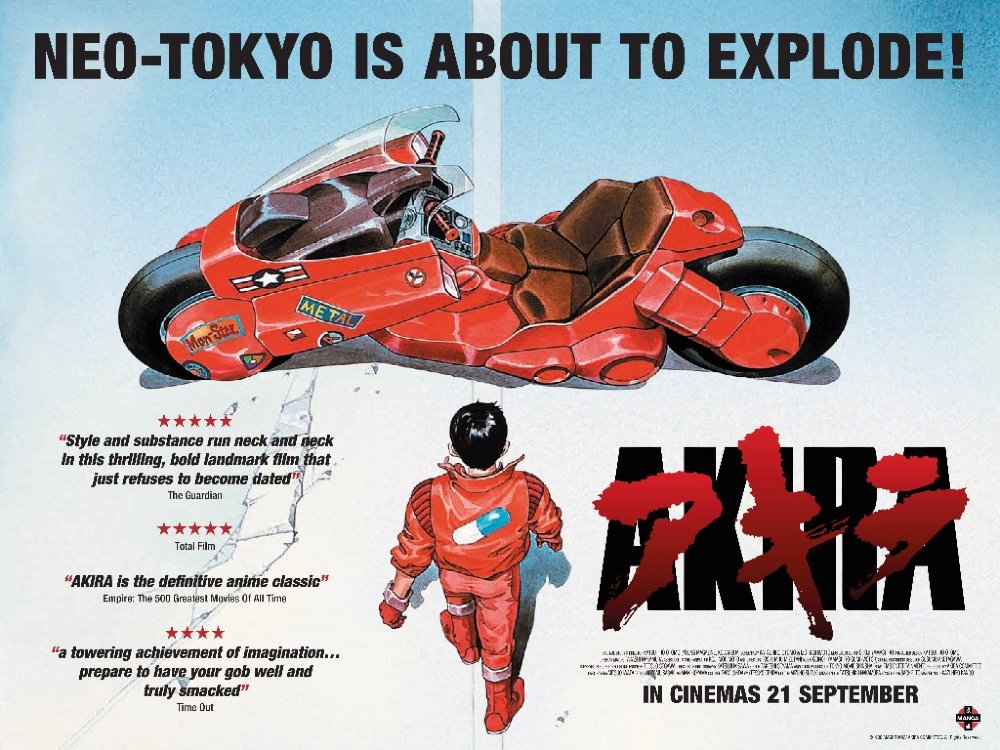 The central characters of legendary anime movie Akira were members of a biker gang.

To understand Japanese motorcycle culture, you need to understand bosozoku - roughly translated as running out-of-control tribe, a name that should give a strong hint as to its nature. According to Grinnell College, the culture originated in the 1950s from delinquent groups, and quickly became a favourite of down-and-out kids with nothing better to do. Much of the excitement of being in the group comes from thrill-seeking, and many of the initial members were Kamikaze pilots turned motorbike riders, looking for the same rush they experienced in war, piloting fighter planes. Today, the scene is a little more sanitized, but there's no escaping the very working class and very nihilistic roots of the scene.

One clear distinction between bosozoku gangs and those in the west, such as Hell's Angels, is the commitment to style. According to High Snobiety, a big part of being a member of the clan is a prescribed and fine approach to fashion - both on yourself, and on the bike. Furthermore, superbikes are prized, sleek machines that are built for speed and style. The gruff and rusty machines favored by Hell's Angels, such as Harley Davidsons, are unlikely to be accepted in these circles. That being said, working class roots are a big part of the gangs, and so it's also unlikely that anyone would be kicked out for simply having the wrong jacket or color bike. 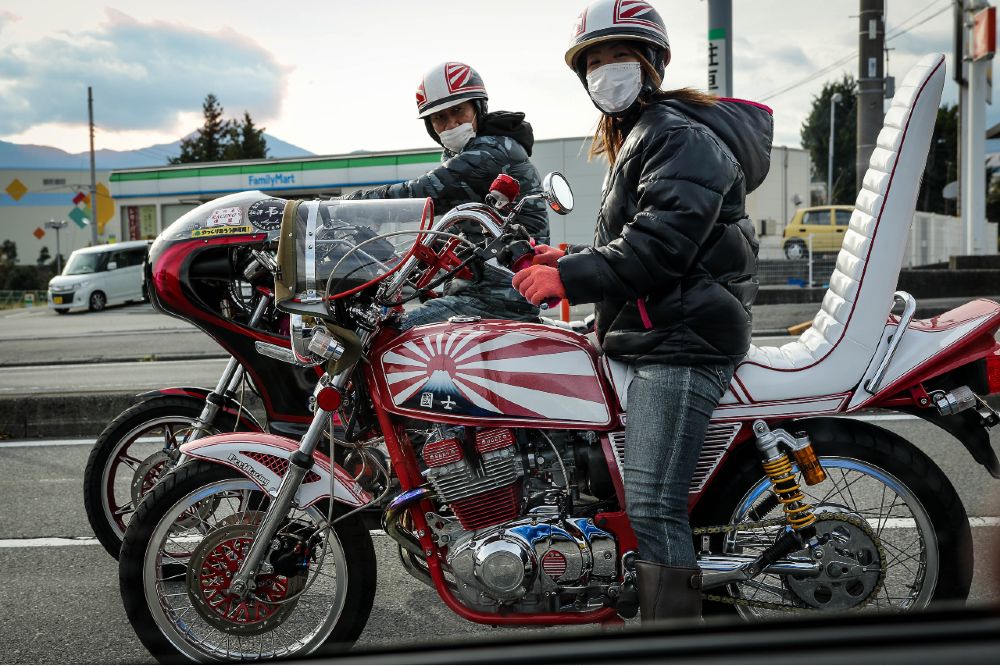 While the bosozoku gangs operate in criminal circles, they are nevertheless culturally accepted - both in Japan and further afield. What's more, the bosozoku gangs are known for their relatively open approach to progressive values, such as sexism. Drive Mag recently debuted a profile of all-girl bosozoku gangs, which is a vast departure from the often patriarchal nature of street crime and street gangs. This provides a positive extra angle to view Japanese motorcycle culture through; a different lens to interpret how these gangs function. While they can seem outlawish, or like a nuisance problem, these gangs are often an outlet for creativity and frustration for generations that have felt left behind by wider society.

With that has come an incredible array of motorcycles and style choices that have defined an entire Japanese subculture. Motorcycle culture is Japan at its wildest, yet at the same time a clearly defined and carefully handled aspect of its modern culture. It's there to be cherished, ultimately.