How Did Horse Racing Become So Important In Japan?

Over the years, Japan has managed to build quite an impressive horse racing tradition and become one of the world's most dominant nations in the sport, known locally as keiba. But where did it all start and how did Japan manage to embed horse racing into their culture? 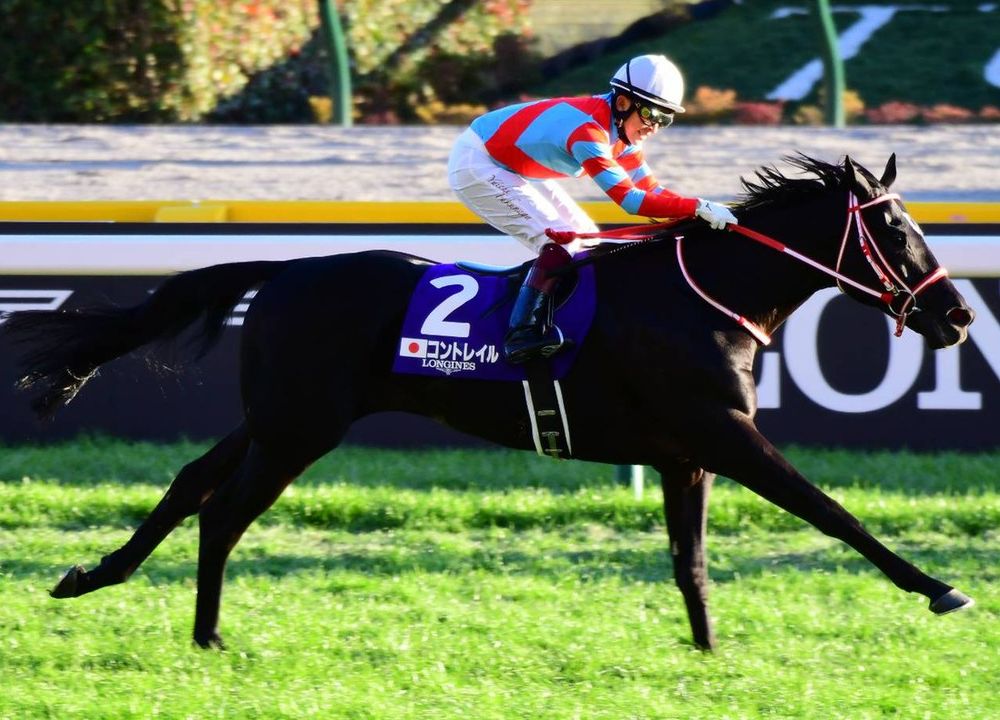 However, all of that had changed by the 1860s. The British had established a small colony in the treaty port of Yokohama, while during the same period, America and Australia also managed to establish themselves in certain areas of the country. This is when horse racing was introduced as a form of entertainment for the expat community. After the British abandoned an area of drained marshland called the Swamp Ground, they built the first formal racecourse at Negishi just so events could be better organized. 1870 saw the founding of the Kobe Jockey Club in western Japan.

While these pockets of colonization and imported practices like horse racing weren't popular among Japanese leaders, the attendance of locals increased year by year. The Negishi course, built next to the prosperous Yamate district of Yokohama, began to attract the attention of locals as races became a social event. Even Emperor Meiji himself attended more than fourteen races over the course of two years.

After the sport reached new levels of sophistication and integrated the new style of horse racing, Japanese breeders started to use western techniques and import new racehorses from England, Germany, and America.

The first betting tickets on horse racing in Japan were sold in 1906, on a four-day race event that took place near the Ikegami Honmonji temple in Tokyo. However, a few years down the line in 1908, the government decided to ban gambling on horses. But with horse racing becoming a popular sport and betting as a crucial aspect of it, the ban only lasted for a short period of time.

Since then, horse racing popularity has risen every year, and now is a multi-billion dollar industry attracting hundreds of thousands of people to watch races throughout the year. 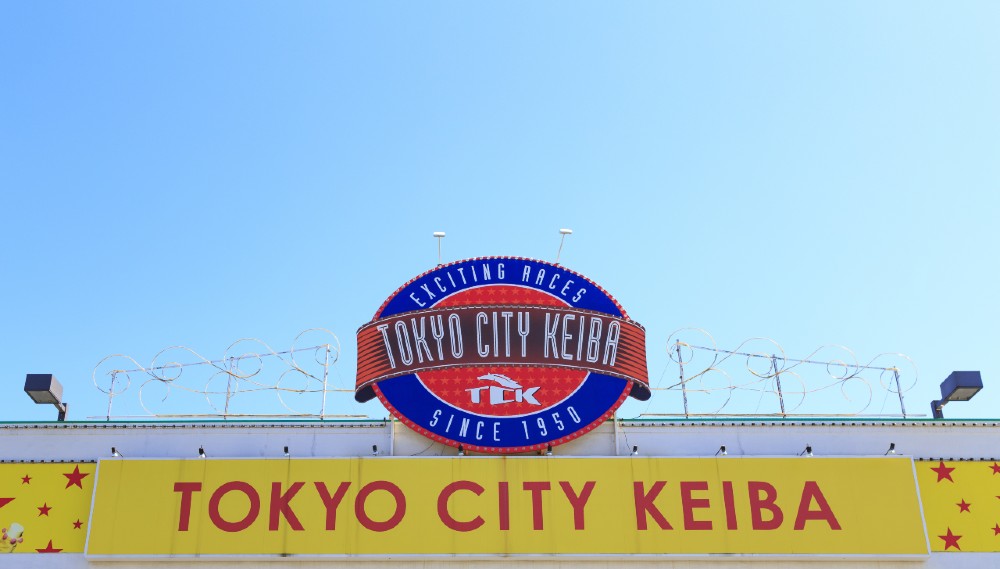 In the modern era, some incredible races have been created in Japan that are now prestigious international events that everyone wants to participate in. Nowadays, all the top racing events in Japan are operated by the National Association of Racing (NAR) and Japan Racing Association (JRA).

The Japan Cup is without a doubt the most popular and prestigious horse race on Japan turf. With an increased 2022 winner's purse of ¥400 million (about $3.24 million) it is one of the richest races in the world. Even though the race was established by the Japanese Racing Association quite recently, in 1981, and doesn't have the same history and tradition as other globally popular events like the Kentucky Derby, it has still managed to gather international acclaim.

When the JRA established the Japan Cup, their main focus was creating an invitational international event that would encourage collaboration in the international racing community and promote Japanese racing to the world. In its first year, the race was restricted to only horses trained in the USA, Canada, India, Australia, and New Zealand or specially invited horses. From 1982, it has been an invitational event and now has a total prize purse of around $6 million.

The Japanese Derby, known locally as the Tokyo Yushun, is a Grade-1 flat race similar to the Japan Cup and is held at the Tokyo Racecourse in Fuchu. It dates back to 1932, is run over a distance of 2,400m and is usually opened to three-year-old thoroughbreds. It is a popular horse racing event that attracts thousands of fans each year. It is also the second leg of the Japanese Triple Crown, preceded by the Satsuki Sho in April and followed by the Kikuka Sho in October.

While the Kentucky Derby schedule is normally in the first weekend of May in the USA, the Japanese equivalent normally happens at the end of the same month or at the beginning of June.

Japan has a rich history of horse racing and, although tough economic times have impacted some regional racecourses, the sport overall continues to grow in popularity. All the major events are taken seriously both domestically and internationally and Japan has a huge community of horse racing enthusiasts.

Nowadays, horse racing in Japan is a multi-billion dollar industry that is well embedded in the Japanese sporting calendar.