Medal Hopes for Japan at the Winter Olympics 2022

Japan has sent one of its largest ever contingents of athletes to Beijing this year, stirring up hopes of a successful 2022 winter games and maybe more medals than they've previously achieved in any previous Winter Olympics.

But which athletes should we take note of the most, and who is likely to pick up the medals for Japan? From snowboarders who won silver at 15 years old to the Ice Prince himself, here is who you need to know. 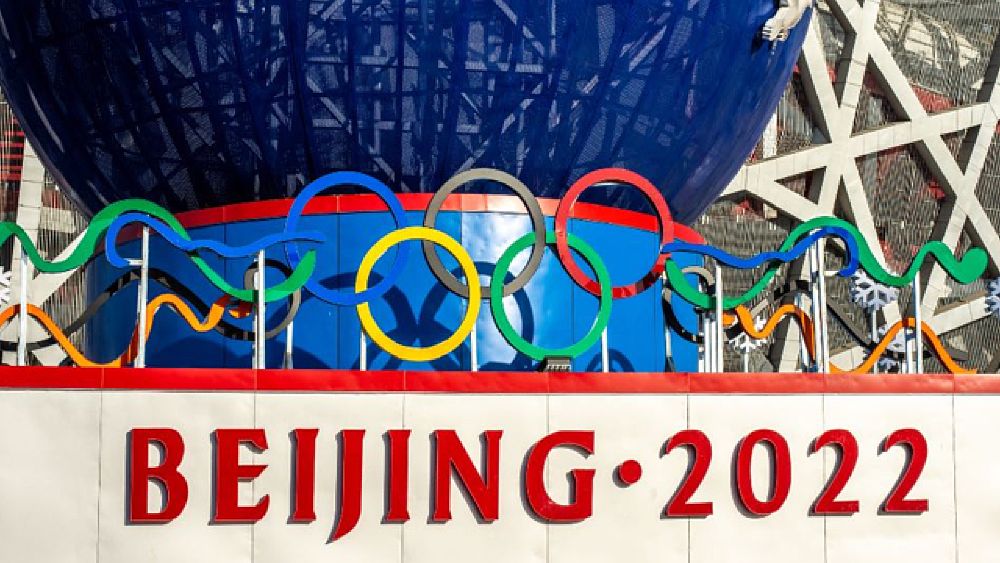 The 2022 Winter Olympics are underway in Beijing.

First, does Japan have a good record at the Winter Olympics?

Japan is always one of the top performers in the Summer Olympic Games, which is usually considered the main Olympics. In the previous five years of the summer games, they have finished in the top 10 countries four times.

The winter games have not been as successful for Japan, only managing one top 10 finish since they started participating, and that came when they hosted the games back in Nagano in 1998. However, in 2018 they managed to finish 11th and win more medals than they had ever won previously – 13. The Winter Olympics 2022 will be the second time in a row that Japan has sent 124 athletes to compete, and they'll be hoping to break into the top 10 on the medals table for just the second time. 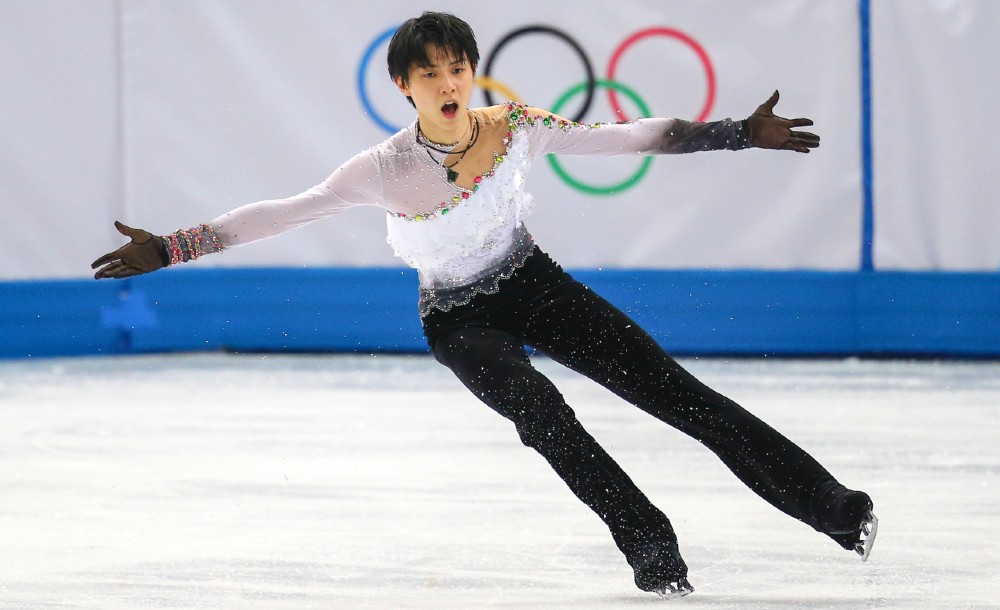 Yuzuru Hanyu may have to do the 'impossible' to win gold in Beijing.

Where are Japan's medal hopes this year?

Some of the Japanese athletes to keep your eye on in Beijing are: