Planning to move to Japan and looking for some guidance? You've come to the right place. Below are things I think every expat should know before moving to Japan. When we talk about the concerns of people moving to Japan, then tax is a crucial aspect. The best approach is to do a bit of research about U.S. taxes in Japan.

Now, we will explore a couple of important aspects you need to keep in mind when moving to Japan for a significant period. 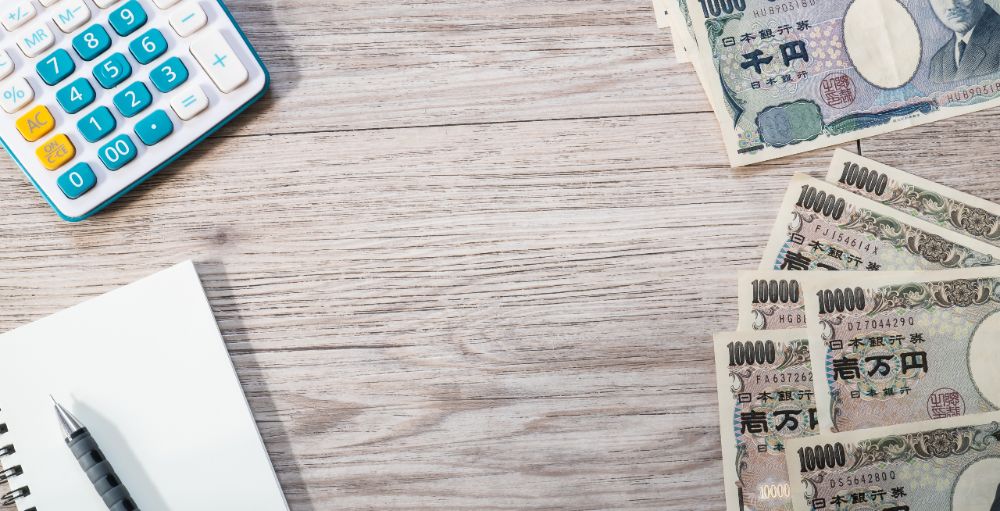 If you live in Japan for an extended period of time, you're going to have to pay Japanese income tax.

Visa aspects to keep in mind

If you're moving to Japan, there are a few things that you should know about. First, you'll need to apply for a visa if you want to stay longer than 90 days. Depending on your nationality, you can get either a tourist visa (90 days) or a resident visa (1 year). Residents from most countries will need to show proof of employment before they can receive their resident visa.

If you're planning on going to school in Japan and want to stay for more than 90 days, you'll also need a student visa. Again, this depends on your nationality and even the type of school that you plan on attending (i.e. public vs private). You'll also have to apply for student health insurance and possibly tuition insurance as well.

Another thing that I would consider is making sure your passport has at least 6 months before it expires when you apply for your visa/student status.

How do expat taxes work while you are in Japan?

Taxes, like death and bills, are an unpleasant fact of life. And just as you may have had to deal with taxes in your home country, you'll need to consider them when living abroad.

The thing is, taxes for American expats can get a little tricky because of the way the IRS defines residence. Even though you might live abroad, if the U.S. is still your official residence, then you're liable for American taxes on income earned abroad, even if that money isn't sent back home.

If you live in Japan for an extended period of time (defined as being in the country for more than 183 days), you're going to have to pay Japanese income tax. But what about your U.S. taxes? Do you file from Japan, or from your home country? How do you deal with things like your 401k and IRA?

Trying to figure out how to do your U.S. expat taxes while living in Japan can be a daunting task.

File your U.S. taxes from Japan, but use a foreign tax credit. A foreign tax credit allows you to reduce the amount of tax you owe based on the amount of income tax you paid in another country. If you're working in Japan, chances are that your income is relatively low compared to what it would be back home, so this strategy will probably allow you to avoid paying any U.S. income tax at all.