Tips for Foreigners: How to Be Polite in Japan

Japan is such a beautiful and fascinating country. And one of the things that make this place so unique is its customs and etiquette. Learning about them will expand your knowledge of Japan's culture and probably make you love this place even more!

Customs play an important role in Japan, and locals expect tourists to be familiar with them. If you are feeling intimidated right now – don't be. Japanese customs are entertaining, and most are not so different from the standard good manners you probably follow at home.

Traveling is super fun, but don't forget about cybersecurity. Most large cities offer free Wi-Fi for both tourists and locals. These networks are usually unregulated and can therefore somewhat dangerous to use, so use your iPhone VPN whenever you connect to the internet. Additionally, iPhone VPN can come in handy if you encounter any geo-blocked websites during your travels.

So, let's learn how to be polite in Japan! 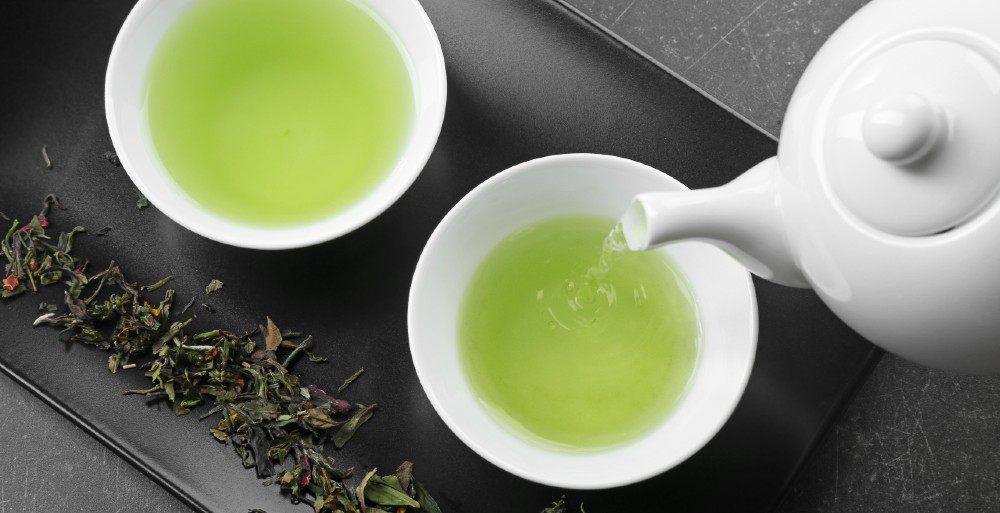 Japanese green tea is always taken straight, with no milk or sugar.

Don't Eat or Drink on the Street

Most of us will occasionally get thirsty or hungry while exploring a new city, so we grab something from a street vendor and continue walking. However, this is considered very impolite in Japan. But don't worry because it is okay to eat in a restaurant. You can even hang out next to a vending machine with a snack. If you prefer street food, most vendors also have a small eating area for customers.

Keep in mind that restaurants and cafes get crowded sometimes, so connecting to a public Wi-Fi network here could be risky if you don't have proper protection. Don't forget to turn on your iPhone VPN or a VPN for any device you have. It will hide your traffic from cybercriminals who could be lurking on the network.

If you are traveling with a partner and want to share your food with them, don't grab it with the used end of your chopsticks. Instead, transfer the food to their plate before you start eating. Or allow them to take what they want with their chopsticks.

There are several more rules regarding chopsticks. For instance, never leave them upright on your plate, such as stuck into your rice. It is a symbol of death in Japan. Pointing at someone with chopsticks is also a no-no. Japanese see this as pointing a knife at a person. Finally, don't mess around with chopsticks. Pretending to play the drums with them is considered very impolite.

If you order the famous Japanese green tea, don't add anything to it. Yes, this means no sugar or cream. It could be strange to most travelers, but Japanese people like to enjoy their green tea as it is. Green tea could be a bit bitter without sugar. So, if you don't like this flavor, order something else. Most bars have water and beer on their menu as well.

On the other hand, tea lovers should try Hojicha. It might look like Japanese green tea, but the taste is mild. The difference is that this tea is made in a porcelain pot and roasted over charcoal. You can see these adorable little jars in many Japanese restaurants or tea houses. The process of making this tea lowers the caffeine levels, so Hojicha is often enjoyed before going to bed, too.

Don't Blow Your Nose Outside

Blowing your nose in public is considered rude in Japan. Most people think it is gross and unhygienic. Plus, the Japanese see it as a way of spreading germs around. Of course, this can be inconvenient, especially when travelers catch a cold while going from one place to another.

If your nose is stuffed, look for a nearby restroom or any private space. There are usually plenty of restaurants and cafes around, so finding one won't be too difficult. Of course, you are free to sniffle until you get to your accommodation, and then you can blow your nose. It might be a bit awkward for tourists from western countries, but you will get used to it in no time.

Tipping is not a thing in Japan. So, once you finish your meal or a drink, you should pay the amount stated on your bill. If you try to leave money behind, the chances are your server or bartender will stop you and return the money. On the other hand, there is a way to let a chef know how much you enjoyed their meal – buy them sake!

Counting your change in a restaurant, cafe, or shop is also seen as offensive. Most of us are used to doing it as soon as we get the money. But, Japanese people are very trusting. After all, the country itself is very safe. Plus, many establishments use special machines that count the change, so mistakes are rare.