Japanese Games That Changed the World

It is difficult to overstate Japan's enduring cultural influence on the entire planet. Nowhere is this more visible than in the realm of entertainment, and games in particular. Japan is the home of Mario, Nintendo, Pokemon, and countless other gaming icons of the 20th and 21st centuries.

However, while Japan's influence on video gaming culture is well-documented, the role the country has played in the development of more traditional games is less well-known. Many of the world's most iconic card, table, and board games have their origins in the land of the rising sun. Read on to find out which ones are the most enduringly popular. 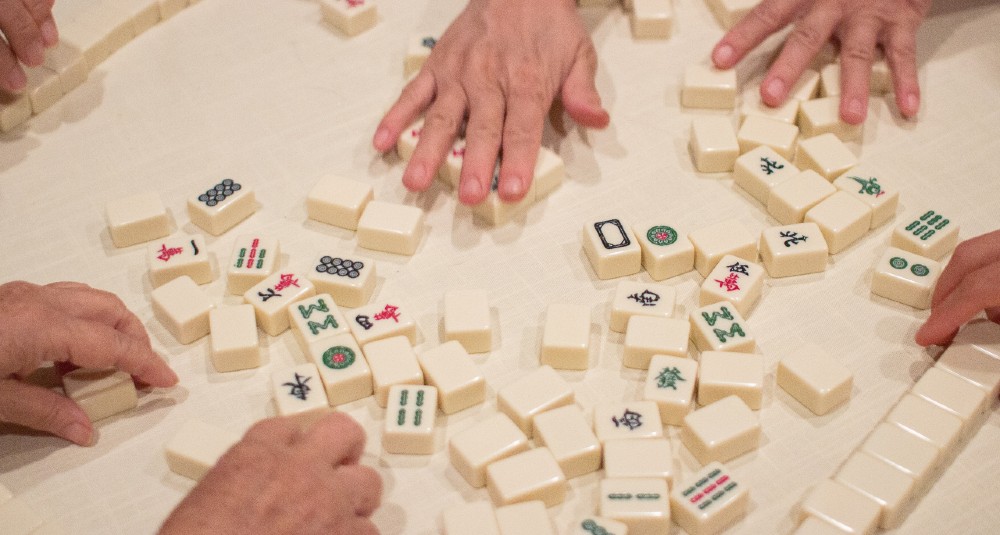 Mahjong often features in a wide variety of movies and TV shows set in east Asia.

If you have seen any film or TV show set in a bustling Japanese city, you may already be familiar with pachinko. Pachinko machines are colorful, noisy gaming devices that resemble slot machines, often located in busy pachinko parlors as described by japanvisitor.com that are a ubiquitous feature of Japanese urban life.

A pachinko game is essentially a video version of a pinball machine, combining elements of slot reel games, pinball, and arcade video games to provide a quintessentially Japanese form of entertainment.

Mahjong is a tile-based board game that is played around the world and is especially popular in casinos. It is similar to the game of rummy and it is largely thought to have its origins in China, but there is a simplified version of the game that can be traced back to Japan. So-called Riichi Mahjong retains the objective of getting all 14 of your own tiles into matching sets but also adds bonus Dora tiles that can enhance the strength of your hand and offer more ways to create matching sets of tiles.

Mahjong often features in a wide variety of movies and TV shows set in east Asia, including many Japanese yakuza flicks and the smash hit 2018 comedy movie Crazy Rich Asians.

Sic Bo is a dice-based game of chance that is thought to have first been invented in Ancient China, although variations have also been found in Japan across the centuries. The game involves betting on different combinations of numbers that will result from the roll of several dice. The game has experienced a resurgence in popularity in recent years, due to its deployment in casinos. Today, the game is reaching new audiences via Japanese online casinos like Casino Me, which, as explained at casino-me.net, allows users to play Sic Bo live for cash prizes in a modern, more technologically advanced way. 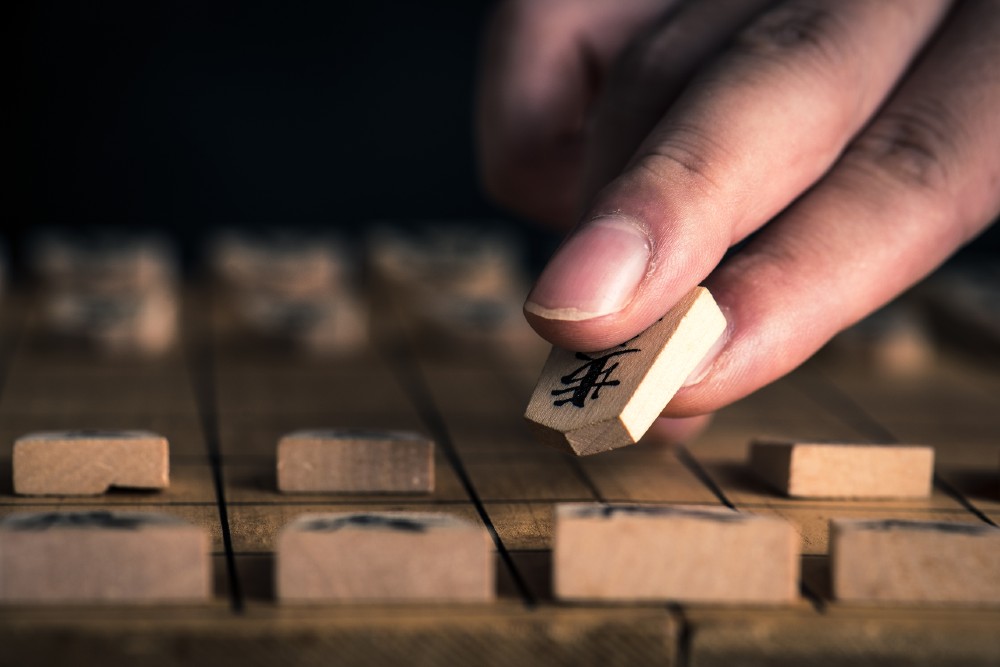 In addition to the Chinese characters on the pieces, shogi has a distinctive way of moving the pieces.

The best way to describe the game of Shogi is as a Japanese version of chess, albeit a slightly more complicated variant. With its origins in the 6th century, Shogi has since grown to become one of the most popular board games in Japan, as well as in India, South Korea, and China.

Much like chess, the goal is to checkmate your opponent's king. However, Shogi spices things up by adding a large number of forbidden moves, as well as strict time constraints. Today, the game is widely played by the same rules which can be found at mastersofgames.com but is also available in electronic form and continues to be a console bestseller across Japan.

These are just a few of the iconic Japanese games that have gone on to change the world of entertainment. As this list shows, Japan's achievements in entertainment extend not just to the digital world but also to the analog world.