While most of the world's baseball fans spend their time watching Major League Baseball (MLB) from the United States, they aren't the only ones in the world who take their baseball seriously. As some of you may be aware, baseball is huge in Japan. The Nippon Professional Baseball (NPB) league in particular draws huge crowds as well as fans from overseas. Today we're going to be taking a look at recent goings on in the Nippon League followed by a quick round up of the recent results!

Okay so the first thing on the agenda is the Orix Buffaloes! The Buffaloes extended their winning streak to 11 last Wednesday after solo home runs from rookie Kotaro Kurebayashi, Olympic team member Masataka Yoshida and slugger Yutaro Sugimoto led them to a solid 3-1 win over the Hokkaido Nippon Ham Fighters on Wednesday 23rd June! ELEVEN straight wins, pretty incredible, and the Orix Buffaloes currently sat comfortably top of the Pacific League on 35-27! 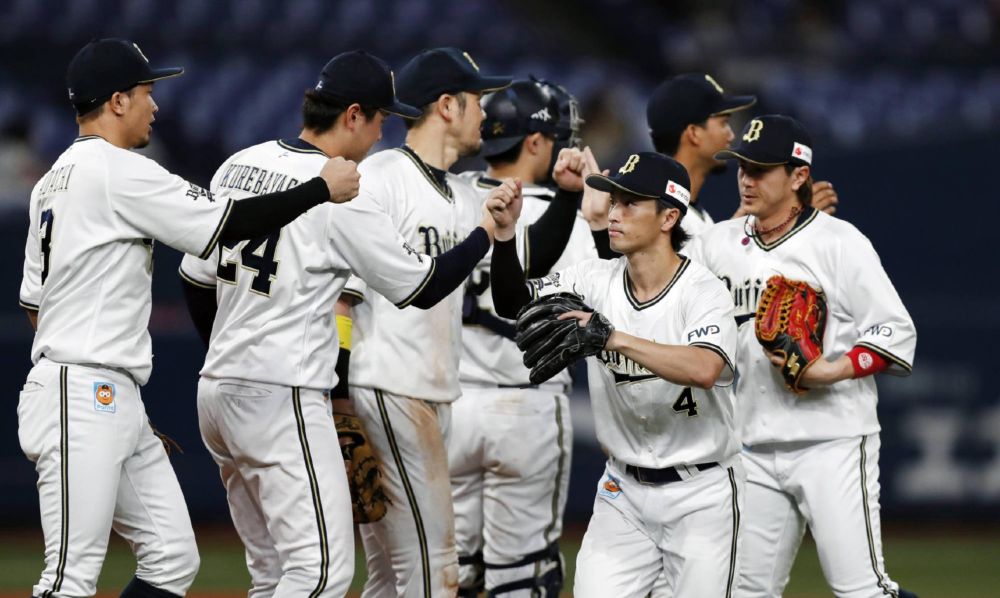 This win streak is the longest in franchise history since, as the the Hankyu Braves, they managed to do the same way back in 1984 while en route to the Pacific League pennant. The Orix Buffaloes, who have finished last in each of the last two seasons, were hoping this run would continues as they hunt down their first Pacific League Pennant since 1996 when the legendary Ichiro Suzuki led the franchise, then called the Orix BlueWave, to a Japan Series Title win!

The scoring in the game kicked off in the third inning at the Kyocera Dome with Kotaro Kurebayashi leading off with his FIFTH home run from Nippon-Ham Fighters starting pitcher Takahide Ikeda (3-7). Following this Masataka Yoshida hit his 13th of the season with two outs in the inning. After this Nippon Ham made it 2-1 at the top of the sixth with a run from Haruki Nishikawa before Yutaro Sugimoto closed out the scoring with his 15th home run of the season!

On the pitching side of things, Buffaloes left handed pitcher Daiki Tajima (4-4) struck out EIGHT over 5 and a bit innings while allowing a run on one walk and six hits, four relievers finished up, with former major leaguer Yoshihisa Hirano striking out two in a 1-2-3 ninth to earn his ninth save! Orix Buffaloes manager Satoshi Nakajima, who began his pro career with Hankyu, said his team was trying their best not to think about the streak, "We're just trying to focus on the one game ahead of us and do our best," he said. "I'll have to ask some of my old teammates what that (1984 streak) was like. It was before my time."

Unfortunately, the streak was to end the following night at the hands of the Fighters.

Other results for June 24th across the Nippon League are as follows, but be sure to check back as the games are coming thick and fast:

At Tokorozawa's MetLife Dome, Masahiro Tanaka (3-4) allowed four runs over six innings but qualified for the win after his teammates came from behind with two runs in the seventh.

Meanwhile, here's how things shaped up over in the rival Central League:

Shun Yamaguchi (1-0) started and won his first game in Japan since moving back from the major leagues after the 2019 season.

While things may not be ideal right now, many bookmakers like Intertops Sportsbook and Bet365 still have the Tohoku Rakuten Golden Eagles as favourites for the Pacific League. But we'll be keeping a keen eye on the PL, that's for sure. With games coming thick and fast, there is still plenty of regular season to play and everything to play for! 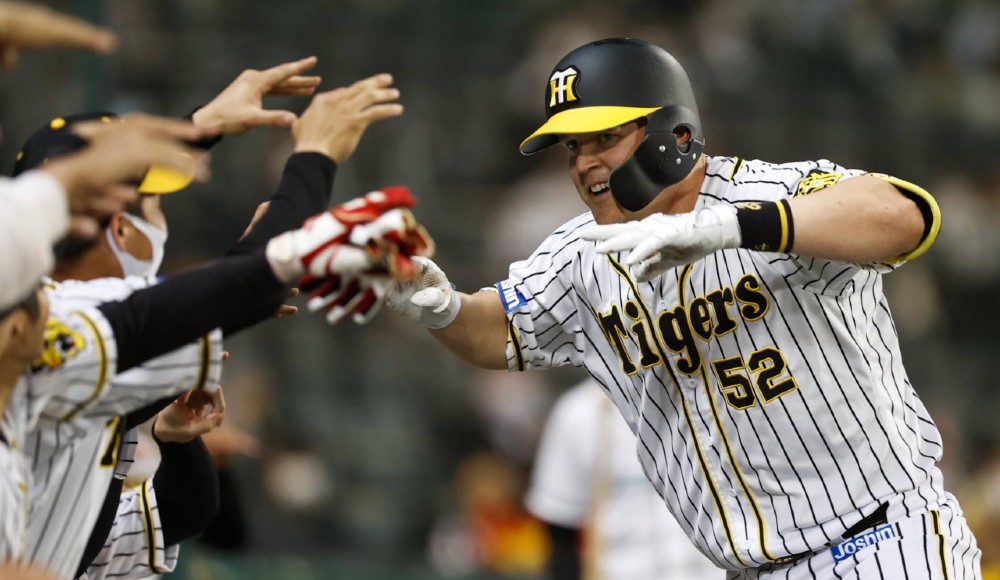 That about does it for our Nippon League news round up, the Pacific League in particular is proving to be pretty close, even with the Orix Buffaloes on a pretty crazy winning streak, on the other hand the Central League seems all but decided as the Hanshin Tigers are just steaming off ahead. How are your team doing? Do you have high hopes they'll still achieve something this season? Let us know! We always love to hear your thoughts. Stay safe and take care!