Despite the initial delays and postponements last year, the IOC and Japan seem keen on ensuring that the games will be delivered this summer as they're set to run from July 23rd through to August 8th – although there had been some trepidation that the event would be cancelled given the low vaccination rates and the public being against the idea for it to take part.

The Paralympics will take place a little later in the year from August 24th to September 5th, and it's going to be an exciting event following the long wait. But what do you need to know about the 2021 Olympics? 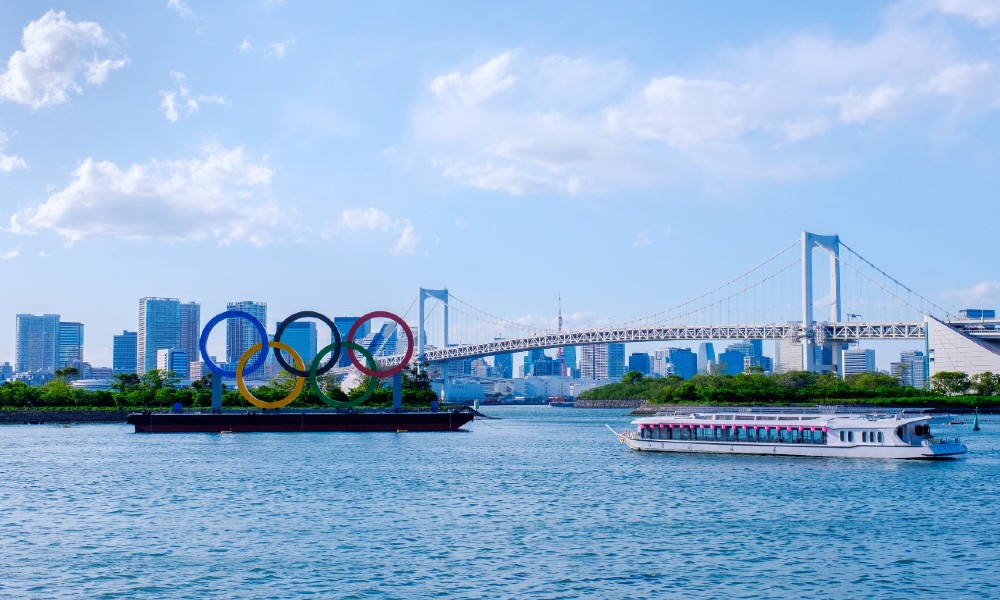 The Olympic rings on a boat in Odaiba, Tokyo Bay (image courtesy of @erikzunder).

You'll want to book in advance to get a room

If you're planning on travelling but haven't yet booked somewhere to stay, that will need to be at the very top of your list as you'll be unlikely to get anywhere on short notice – the likelihood is that most places are already booked but you still may be able to get something, particularly towards the latter end of the games if you'd still like to explore the summer games.

Travel arrangements are still up in the air for some

There had been the initial thought that electronic vaccine passports would be the go-to for allowing travel in and out of the country, but with international travel still a little tricky there's going to be changing requirements over time. If you're already vaccinated then travelling in may not be an issue at all and it'll be down to your own local travel restrictions regarding mandatory quarantines and such, as well as likely some specific announcements to be made closer to the event for those looking to attend each event.

Getting around during the games

Tokyo heavily relies on its excellent public transport for workers during the day to day, and the same will be true for you as a visitor as you'll be able to get access to non-resident-only rail passes to have flexibility moving around. Whilst you may be able to gain access to more familiar choices like Ubers and taxis, making use of the public transport is much cheaper and often times much faster, so getting hold of all of the maps and learning about which stops you'll need will be an easy way to get around during the games.

It is important to note that even during the pandemic the public transport options will still get crowded, especially during the games. But that's just part and parcel with the location you're travelling to as well as the typical expectation of growing crowds during the Olympic games as a whole.