How Does a Blend of British and Japanese Culture Help Language Learners?

Learning a new language is rarely done solely through textbooks, oral exercises, and listening practices. Getting a flavour for a new language comes down to looking into the idioms of another country and learning about its culture. This is just as important when teaching English in Japan.

While it's important to conjugate the verbs and remind students not to split infinitives, it's also important to have a grasp of sayings, expressions, and idioms. Luckily for those teaching English in Japan, there has been a lot of fluidity between English pastimes and those from Japan. But how can language teachers use the blend of the two?

Golf is one sport that originated in Britain and has become hugely popular in Japan.

There are many sports whose origins were in British culture that have gone on to become hugely popular around the world. In Japan, perhaps the most obvious example is golf, although soccer and rugby are also examples that have seen immense growth and progress in the last couple of decades.

Horse racing might not be a uniquely British thing to do – after all, horses have been bred and raced casually and globally throughout history. But Britain arguably did invent horse racing as we know it in the competitive sense back in the year 400 CE, especially when it comes to placing bets on the outcome of the races. This past time has migrated to Japan.

As we can see through the horse race betting options at William Hill – or ウィリアムヒル in Japanese - betting on British sports is growing in popularity in Japan. Not only can those in Japan embrace horse racing, but also sports such as cricket and rugby. This might help inform some of the idioms that are intrinsic to Britain, but not Japan, such as winner by a nose, home stretch, front runner, dark horse, etc. These expressions stem from horse racing but have wider uses in the English language, which could help consolidate an authentic learning experience. 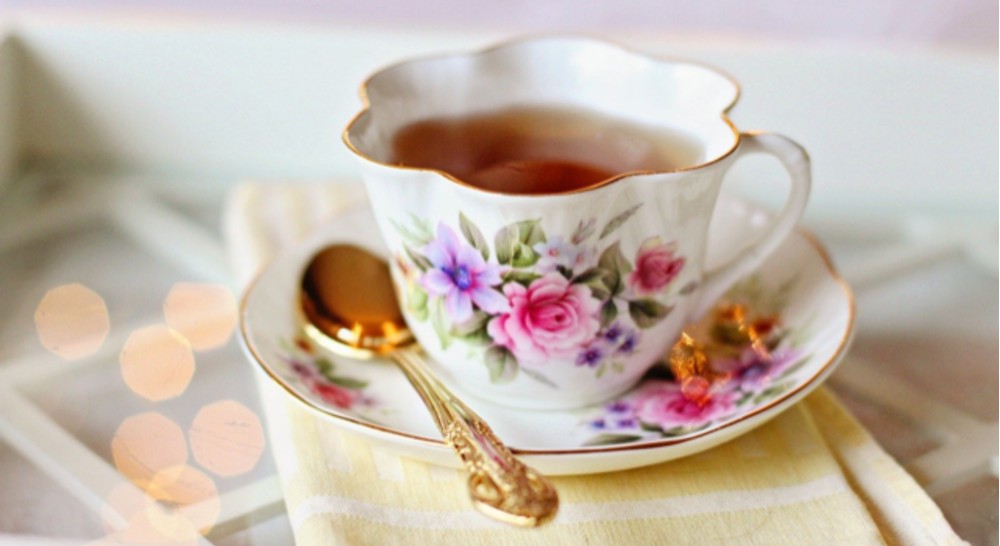 There has been some crossover between the tea ceremony and the British tradition of afternoon tea.

For example, the Hotel Gajoen Strawberry Afternoon Tea merges the custom of afternoon tea with the strawberry season of Japan. The InterContinental Tokyo Bay afternoon tea even encompasses scones — a very British food — but with the Japanese infusion of strawberries. While the tea ceremony may have been a Japanese tradition for centuries, adding a British high tea-inspired tint helps show a fusion between the two cultures. This provides a way for Japanese English-language learners to embrace English culture while not straying too far from their roots.

The bridge between Japanese and English doesn't just mean that only English traditions and pursuits have traveled east. Beginning with Studio Ghibli, Japan's answer to Walt Disney Studios, Japanese animation has grown in popularity in the UK and worldwide, and many people relate to its style of storytelling and filmmaking. Gaming — one of Japan's biggest exports — has also established roots in the UK.

As such, subtitled and dubbed versions of Japanese anime, for instance, can be used as a learning tool. The language is often simple and reflected visually in the animation, so those looking to enhance their skills in English can do so with something familiar.

Similarly, British shows such as Mr. Bean have also been exported to Japan. Those learning through American TV shows like Friends can learn the art of wordplay in the English language and comic timing, and how it differs from country to country. This also helps further the language learning experience.

When cultures borrow from one another, it helps solidify the importance of certain aspects of both countries. Popular British pastimes in Japan may help those learning English to gain a deeper and well-rounded understanding, while Japanese exports to Britain can do the same. These bridges between Britain and Japan are useful for those learning either language and can help show aspects of each culture from a new perspective.