Ijime, The Disease of the Japanese Classroom

In 2011, relentless bullying drove a 13-year-old boy in Japan's Otsu city to commit 'ijime suicide'. In the aftermath, a student attacked (and injured) the superintendent of the local education committee with a hammer for failing to take the boy's ijime reports seriously.

This is ijime, (or bullying) – a pervasive disease that's ripping through Japanese schools and putting young people in coffins before their time.

Violent acts by students at elementary, junior high and high schools are at an all-time high.

Ijime is defined as 'physical or psychological aggression on someone weaker, which is detrimental to them'. In 2019, a record 612,496 cases in Japan fit this description.

Bullying is everywhere of course, not just in Japan. But in contrast to other countries where bullying usually occurs in the playground and between differing year groups, in Japan ijime often takes place between friends and in the classroom. It can be particularly toxic as bullies enlist others to help ostracise their victims socially – resulting in an inconspicuous form of ijime that's difficult for teachers to detect.

While school absenteeism is soaring, ijime is specifically identified as the cause in a very small percentage of cases. But it can be assumed that the "personal issues with friends", which account for a much higher percentage of reported cases, are a significant indicator of problems related to ijime. Regardless, something has to be done to combat ijime. Fast.

Why is ijime such a problem in Japan?

'The nail that sticks up gets hammered down'

Standing out from the crowd is a potentially dangerous place to be in Japan.

Anyone different becomes a target of ijime. As Professor Yuichi Toda of Osaka University of Education says, "Pupils are ultra-sensitive to salient differences of behaviour or appearance."

Any difference, good or bad, is targeted. Even sporting champions have been bullied. Put simply, the famous Japanese saying goes, 'the nail that sticks up gets hammered down'.

Japan's deep-rooted culture of homogeneity and conformism can be seen in its education, hammered home by regular group tasks and teachers who leave students to resolve conflicts themselves, even in primary schools. It's no surprise, then, to find a pack mentality within classrooms, encircling the odd one out, as silent students look on (afraid to speak up and make themselves the next victim).

Ijime suicides first grabbed media attention in the 1980s, with 16 suicides between 1984 and 1985 creating a cause for concern.

In particular, the heart-wrenching ijime suicides of Hirohumi Shikagawa and a 13-year-old from Otsu city (unnamed) have highlighted Japan's ijime problem, and the education system's inability to deal with it properly.

In February 1986, Hirohumi Shikagawa (an 8th grader at Nakano Fujimi Junior High School) reached breaking point. Tormented by physical and mental ijime, he left school, walked into a department store bathroom, and hanged himself. A note was found. The message: "My life is the same as living in hell."

Less than 3 months earlier, his classmates staged a 'mock funeral', setting up funeral decorations on his desk and writing their names in a goodbye card. Shockingly, 3 teachers wrote their names on the card...they now have blood on their hands.

The court judge cleared the school of any blame – calling it "not bullying, but one episode", and giving the Shikagawa family an insulting 3 million yen compensation.

This case has set the tone for a blatant disregard of human life shown by teachers and by the Japanese education and legal systems ever since.

On 11 October 2011, a 13-year old boy (unnamed) jumped to his death from a high-rise apartment building near his home. He had been tormented for over a year – including being forced to "practise suicide" in his daily lunch break. Bullies also placed tape over his mouth, repeatedly put him in a headlock, pulled down his pants, and forced him to eat dead bees.

Throughout, teachers only mildly cautioned the bullies and often "brushed off abuse as a joke".

In response, the Otsu Education Board saw no link between the bullying and the boy's suicide. They later reversed their decision due to the public's reaction.

Are teachers turning a blind eye to torture? 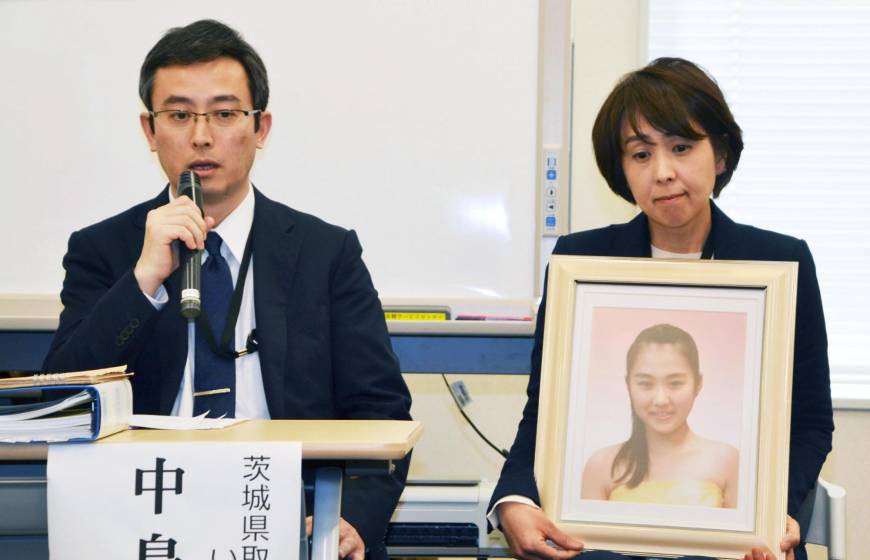 Naoko Nakashima's ijime suicide in 2015 was groundbreaking in its consequences.

After 15 year-old girl Naoko Nakashima (pictured above) committed ijime suicide on 10 November 2015, the consequent investigation saw the school accused of hiding her suicide, with her homeroom teacher singled out for inappropriate action.

It's believed teachers refrain from reporting ijime to senior colleagues out of fear it'll hinder their chances of promotion by revealing their lack of control over the classroom. Moreover, under the weight of a crushing workload, teachers are perhaps hesitant to strain themselves further by making time to assess and report ijime incidences (something they cannot be evaluated positively for). While teachers and education authorities re-phrase incidences as 'trouble with friends' or 'interpersonal conflicts'.

In a group culture, many teachers believe children should govern themselves and find a way to solve their disputes.

Some even deem ijime victims responsible. As one student reported:

In any given Japanese classroom, the majority of pupils will experience bullying.

In response to the hammer attack, the education system passed The Bullying Prevention Promotion Act in 2013 – an anti-bullying law in all schools. However, this merely involved circulating a few bullying-related surveys during the school year.

It hasn't worked. That year, The Tokyo Metropolitan School Personnel in Service Training Center found that 66.2 percent of the more than 9,000 children it surveyed had been bullied. Five years on, 332 child suicides in 2018 marked Japan's highest ever child suicide rate.

Is there any hope for the future?

In an effort to combat ijime, Yuko Kuma created Mamoru Inc – 'Supporting educational sites by standardizing reporting systems and measures to prevent bullying'. Similarly, The NPO Youth Guardian was also set up to investigate ijime cases privately. And stopijime.jp offers a 24hr ijime help phone line. The site states that: "You can talk by phone or email, take notes of what's happening, use the experience of others, or even talk to a lawyer or police if you're in trouble."

While these efforts represent a step in the right direction, in a country of declining population, one can only hope that more measures are put in place to supplement these initiatives and confront ijime, Japan's disease of the classroom, head-on. Only with this can young lives and minds be saved and cherished. 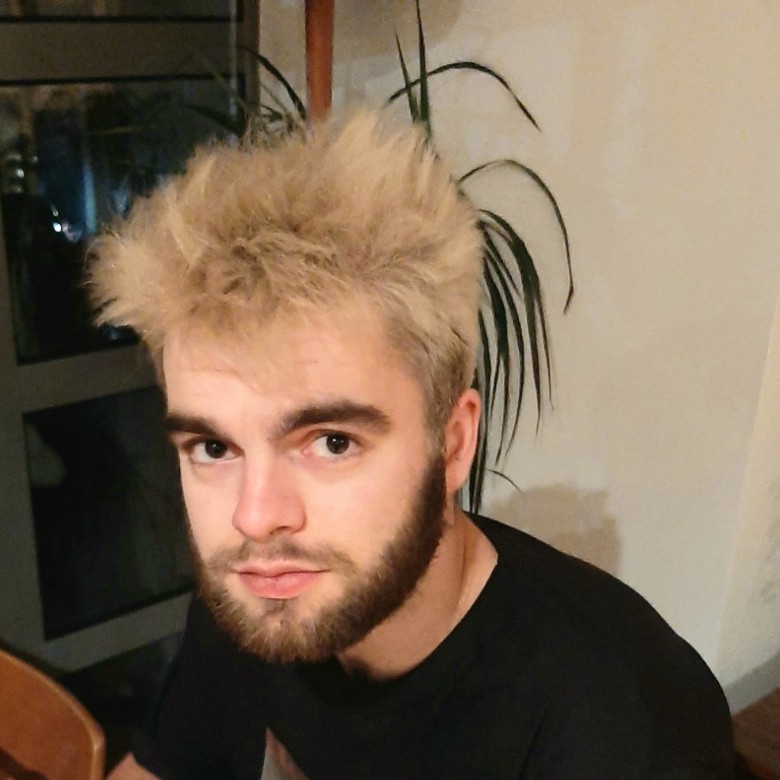 OLLIE on JAPAN is a regular column that covers a variety of facets of life in Japan.