Japan has always stood out as a country with unique traditions and some really eerie culture. Today, the lens focuses on some of the eldritch, almost ghostly traditions. 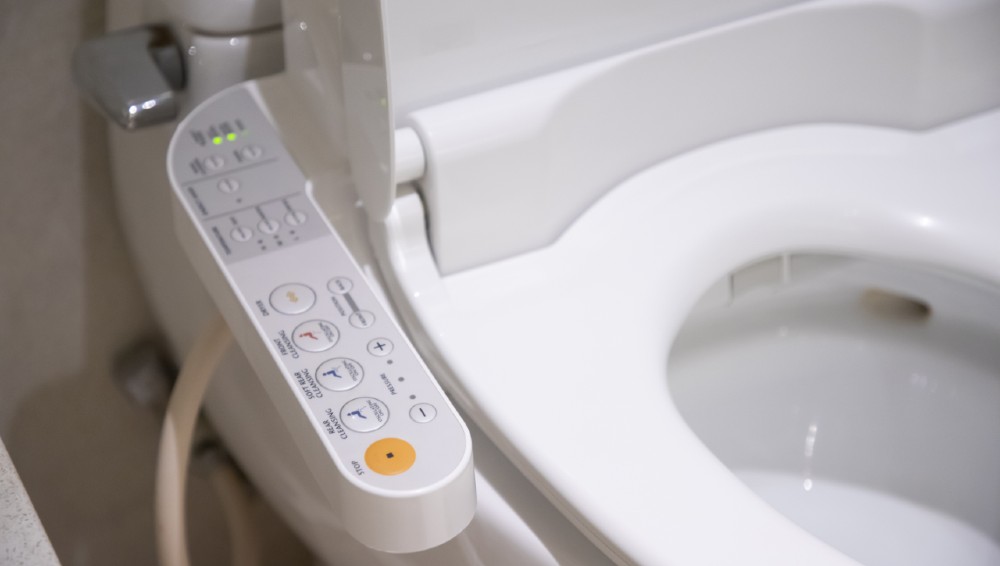 If you have trouble with remotes, a Japanese toilet will be a challenge.

The Detail is in the Shit House

A normal person visits the washroom four times a day on average, spending about an hour in these often tiny rooms. So, the Japanese thought, why not make the trips worthwhile?

The smart toilets of Japan raise the seat automatically when you go in, muffle any fart noises, and sprinkle dashes of perfume to cover up the not so savory smell that your activity may emit while you are taking care of your business.

In 2012, or thereabouts, Japan welcomed a new culture in the form of sleep-together shops. This strange concept gives male customers a chance of sleeping next to a female, for a consideration. The anticlimax, however, is that there is no monkey business.

The duration spent in the shop ranges from 20 minutes to 10 hours, and the cost ranges anywhere between $20 and $400.

Ice Creams that are Melt-Resistant!

A huge tsunami hit Japan hard in 2011. Among the people affected were strawberry farmers. While experimenting with the fruit's chemistry in an effort to revive their industry, researchers stumbled upon a chemical that makes cream solidify instantly. They transferred the magic portion into ice cream recipes and the result is bars that can stay firm in front of an air drier for as long as five minutes.

Speaking of meltdowns, one of the greatest challenges parents have is mastering the art of calming their children during toddler outbursts. In Japan, however, parents are happy to give their children to sumo wrestlers who hold the children in the hope that they start crying.

The tradition, which is age-old in Japan, involves the sumo wrestlers scaring the children with masks or shouting into their faces. It is believed that the child or children that are able to have a good cry during the contest will go on to live long, fulfilling lives free of demonic intrusion.

With more than 17,000 people per square kilometer, Shinjuku Ward in Tokyo is already too crowded. Yet, in 2015, its administrators thought it still had some filling to do.

The ward allowed in one more citizen: Godzilla!

Well, this was a dodgy decision on many levels; the character has destroyed Shinjuku in at least three film instances. However, if you consider that the citizenship came with Godzilla taking on the role of the ward's tourism ambassador, then it begins to make sense.

These five preternatural cultures and traditions give an indication that Japan is indeed home to some bizarre or even nutcase ideas. What's more, these five barely scratch the surface. The mystifying world of Japanese culture has lots more to offer!