5 Japanese Creations and Inventions That Changed the World

Japan has a unique culture, one that people from around the world often admire. Tourists visiting from Western countries are often taken aback by the bright lights, vending machines, and seemingly endless flavors of KitKat.

Not all of these Japanese inventions and creations make it to the outside world. Some remain inside the country only to wow foreigners when they visit. Others do manage to spread internationally, and often have a big impact when they do. Here are some of those creations and inventions. 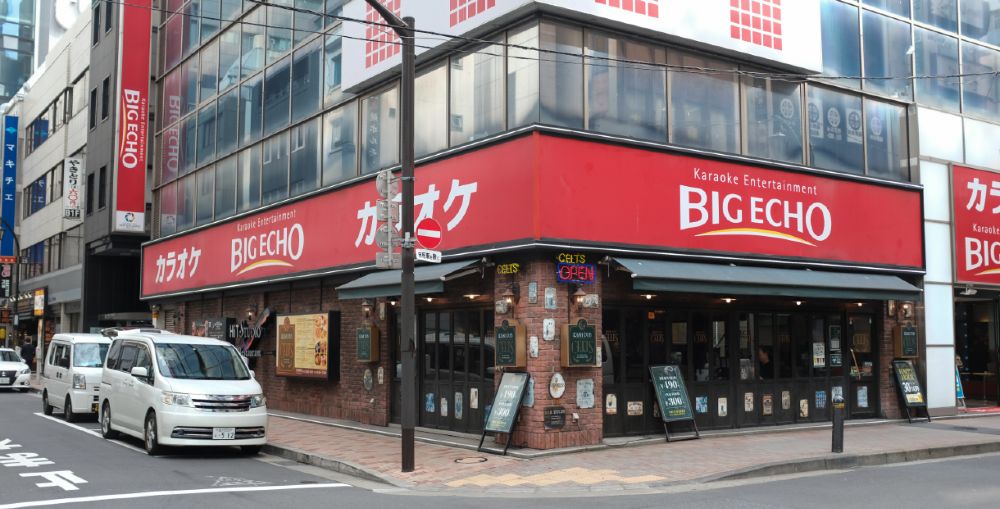 The Blu-ray disc was the successor of the DVD and brought with it high definition movies, right in the home. Developed by Sony, one of Japan's biggest companies, Blu-ray was locked in a format war with HD-DVD, which was invented by fellow Japanese company, Toshiba.

Unlike DVD and VHS before it, Blu-ray didn't enjoy the same level of widespread adoption, as streaming services appeared on the market shortly after. Streaming also offered HD video quality but without the hassle of acquiring, storing, and physically placing discs into the player.

Streaming has also broadened the amount of content available to consumers. While blockbuster movies were available on Blu-ray, niche streaming services like CuriosityStream and PokerStars TV offer a range of specialized content, with the convenience of being able to watch content from mobile devices, something that does not work with Blu-ray.

Karaoke became very popular in the 1990s as home karaoke machines began appearing in stores. They made it easier to sing along to your favorite songs, since the lyrics were displayed in time with the music.

After falling out of favor for a while, the trend began a bit of a resurgence in the West after the release of Singstar for the PlayStation 2.

While many people know karaoke is a Japanese word ("kara" means empty and "oke" is an abbreviation of orchestra) and rightly assume it originated in the country, many don't realize it was actually invented as long ago as 1971. Karaoke remains hugely popular in Japan, with karaoke bars a frequent haunt for after-work activities. These bars, or "boxes", are not the same as you'd find elsewhere, either. They're much more intimate, offering small rooms for just you and your friends to sing together.

Emojis have evolved beyond the screen into very marketable commodities.

Emojis were a Japanese invention that went largely unnoticed by the rest of the world until the release of smartphones. People discovered the additional emoji keyboard that could be enabled on their devices, and emojis suddenly became a global sensation, leading even to a Hollywood movie based on these little characters.

Emojis were created in the 1990s as a way to send information more efficiently. The word emoji translates literally as "picture letters" and they were used instead of the expressions created with punctuation, such as =) and :'(, that had become common elsewhere in the world.

Emojis are now part of UNICODE, the international standard for text and emojis that ensures everyone can use their own language on any device.

Nintendo is a world-famous gaming company, producing popular cross-platform titles like Animal Crossing, Zelda, and Pokemon. However, it's most famous for Super Mario, a small Italian plumber who wears blue overalls and a red hat.

There are currently more than 200 different titles that feature Mario, including 2D side-scroller games and 3D racing games.

Mario first appeared in 1981 as a side character in a Donkey Kong arcade game, but he went by the name Jumpman. He has since become popular all over the world and is set to make it to the big screen in 2020 in Super Mario Bros. The Animated Movie.

A display of historical Walkman models in a Sony store.

Today, we take it for granted that we have access to unlimited music in our pockets thanks to streaming services like Spotify and stores like Apple Music. However, this wasn't always the case. It used to be impossible to carry around your own soundtrack to life.

This changed in 1979 when Sony launched the Walkman, a personal cassette player that let you listen to your own music on the go through a set of headphones. It totally transformed the way that music was consumed and the part it played in our day-to-day activities.

While the cassette technology is outdated and the Walkman brand has mostly disappeared, its legacy lives on. After cassettes came portable Discman CD players, followed by MP3 players, and finally smartphones. It's difficult to see how these would have happened if it hadn't been for that very first Walkman.