Is Gambling An Important Part Of Japanese Culture?

Gambling, in one form or another, has provided entertainment for the Japanese since ancient times. 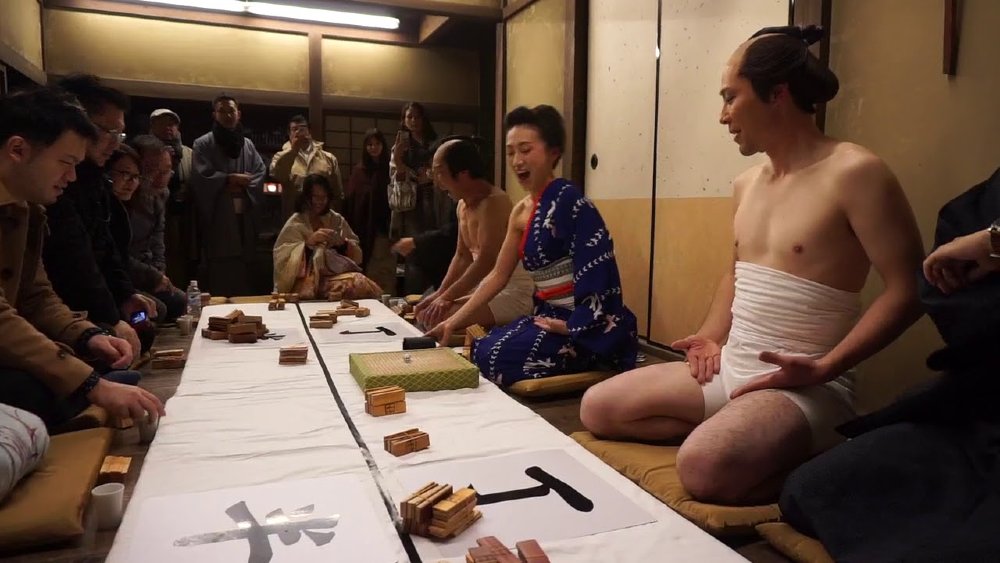 Cho-han Bakuchi is one of the oldest forms of gambling in Japan.

Gambling is an ancient entertainment tool for the Japanese

One form that is deeply embedded within the Japanese culture is the famous old gambling game named Cho-Han Bakuchi, or simply Cho-Han. The most popular type of gambling in old Japan, it was run by bakuto, or travelling gamblers. In modern times, it remains popular with the yakuza, Japan's criminal underground.

This game uses two standard six-faced dice. The dice are shaken in a bamboo cup by a dealer. The players are asked to bet on the sum of the numbers shown on both dice. It can either be even (Cho) or odd (Han). The dealer will usually sit on the floor in Seiza style with their shirt removed - to avoid accusations of cheating, but also often to show off their colorful tattoos. In modern films, the dealer might be a woman, with one arm characteristically exposed from her kimono.

Casinos are Illegal but They Found their Way to Gamble

Casinos and almost all modern forms of gambling are banned in Japan, for the time being at least. The only registered gambling that is allowed in Japan is online betting sites for sports like horse racing and cycle racing, but even this also comes with some heavy restrictions. Related to these are the lottery, Toto (football pools) and public sports type of betting allowed under special laws and bringing in high revenues for the government.

In 2018, the Japanese government made some changes to the laws governing illegal casinos, making them legal for some integrated resorts. But it will take some time until casinos can be said to lead the gambling industry in Japan in the way that they rule in the US, for example. However, Japan already has a very popular game called Pachinko. Strictly speaking, this is not really a type of gambling, but in reality it is!

Pachinko - The King of Gambling Games in Japan

Who doesn't love the thrill of gambling? The Japanese people are no different, especially after the government banned almost every type of gambling game there was, they found their unique way to keep feeding that urge to gamble - Pachinko. It's named after the sound that the Pachinko machine makes when it's played, something like the sound of a pinball machine. It's a mechanical device that is a mixture of a modern slot machine and an arcade game. 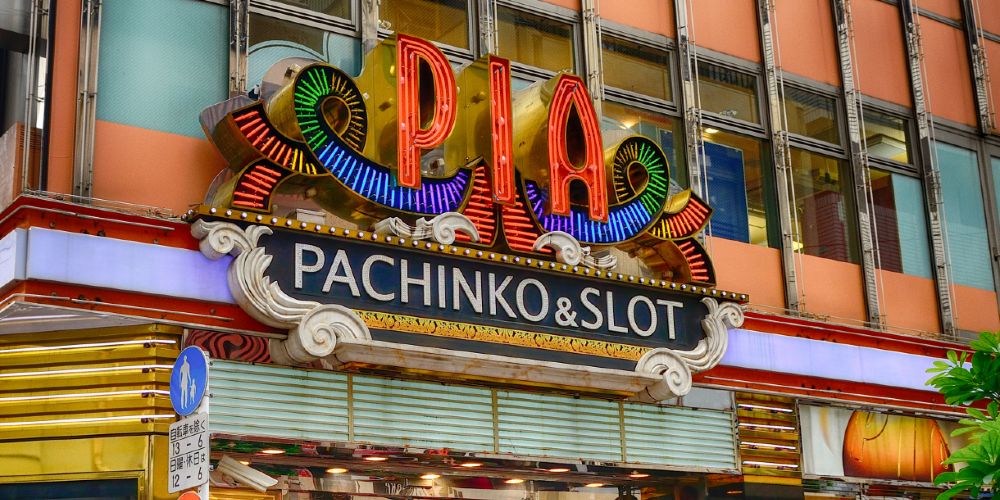 Colorful pachinko and slot parlors can be found all across the country.

The main reason we mentioned earlier that it's "not really a type of gambling, but in reality it is!" is because the Japanese people found a loophole in local gambling laws. Gambling for cash is illegal in Japan and the steel balls won in Pachinko games cannot be exchanged directly for cash or removed from the premises. While basically worthless, the balls can be legally traded with the parlor in exchange for special prize tokens. These tokens are then sold for cash outside the premises of the parlor, usually at a booth right next door.

Pachinko machines are a widespread, super popular gambling device in Japan. Every day, thousands of people get in line at parlors across the length and breadth of the country to play this game. The customers are mainly salarymen trying their luck and whiling away some of their limited free time. But then there are also housewives who also love to play Pachinko, particularly to earn some extra spending money.

The Second Most Popular Gambling Type is Sports Betting

Alongside Pachinko, betting on sports such as horse racing (also known as Keiba) is very popular in Japan. Pachinko is technically not gambling, which makes Keiba the most popular type of gambling in Japan. Most Keiba events are regulated by the JRA (Japanese Racing Association). The JRA holds horse races every weekend in one of their 10 racetracks across the country. There are also some non-JRA races that are run by local government bodies around the country.

There is no age limit restriction to go and watch a horse race, but you need to be at least 20 years old to actually bet on the races in Japan. Keiba in Japan attracts all kinds of hardcore gamblers from all over the world. If you wish to experience the thrilling atmosphere of horse race betting, then these races are definitely worth a visit for you! Other famous sports betting events in Japan are Kyotei (Boat Racing), Auto Racing, and Keirin (Bicycle Racing).

The Famous Lottery of Japan - Takarakuji

Another popular type of gambling in Japan is lottery (Takarakuji). This is also the easiest type of gambling you can enjoy in Japan. In its simplest form you just have to scratch cards. You can buy lottery cards easily across the country. There are three types of Takarakuji.

The first one is the regular type lottery where the numbers are marked on the ticket; the second type is where you pick multiple numbers and you win if you guess all the numbers correctly. For this type of lottery there are Bingo 5, Lotto 7, Loto 6, Mini Lotto, Numbers 3, and Numbers 4 available; the third and the last type is Jumbo Takarakuji, which is held a total of five times a year. According to the government, there is no age limit to play lottery but some booths do not sell it to children under the age of 17.

Japan undoubtedly places some cultural importance on gambling. Their gambling roots are deep and Cho-Han in particular has had great significance for centuries. Despite restrictions from the government, Japanese people have managed to find ways to navigate around them and continue to feed the urge to gamble.