Tokyo Olympics: Everything You Need To Know About Olympics Preparation

Reports on the likely postponement of Olympics continue to circulate in the mainstream media; however, the Olympic committee insists the Tokyo event will go on as planned. 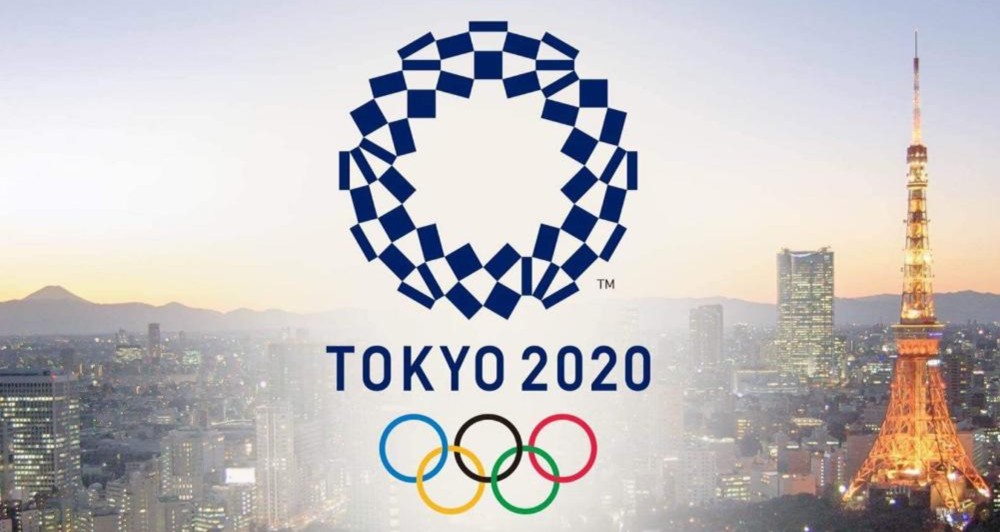 The ongoing crisis is a massive dilemma for Olympic organizers.

Before the summer Olympics kick-off, it emerged that Tokyo Marathon was scaled down to include only elite runners. The 1st March event was traditionally one of the biggest marathon events in the world, with thousands of runners always taking part. According to several news sources, the event this year featured hundreds if not tens of runners, which was a big slash from e many ththousands of runners who usually take to Tokyo streets.

The big question is whether the Tokyo marathon was a precursor to the summer Olympics? Also, could the Olympics Committee possibly postpone the biggest sporting event of the year? Well, there are many things at stake right now, with a possibility of postponement to one or two years later being debated. However, the planning committee insists preparations are on schedule.

Yoshiro Mori, who is the Tokyo 2020 Olympic president, affirmed his commitment to ensuring no postponing takes place amidst concerns raised by some members of the planning committee. The assertions by Mori, a former prime minister, echo those of Japan's Olympic Minister Seiko Hashimoto, herself an Olympic medal winner. While addressing the Japanese parliamentary committee, Hashimoto said that rescheduling the Olympics is inconceivable.

Moreover, The Japanese government has reiterated its commitment to ensuring the Olympics is a huge success. It means that anyone planning a trip to the Asian country should still go ahead and start reviewing their Tokyo travel guide before July 24th, when the Olympic Games kick-off.

Tens of Sporting Activities Lined Up For Olympics

With more than 33 of the games set to be staged in Tokyo Japan, there are at least 300 events lined up for the biggest sporting event of the year. From archery, gymnastics, basketball, athletics, boxing, track cycling, diving, fencing, swimming, karate, rowing, surfing, water polo to table tennis and others, you can visit Tokyo2020.org to find out all the details of games slated for the two-week sporting event.

At least 206 countries to participate - IOC

The United Nations recognizes 195 countries and for a geography enthusiast, the fact 206 that countries and regions will participate in this year's event throws a spanner in the works. It means that not all participating nations are countries. Most importantly, it is the International Olympic Committee (IOC) that has the final say on countries (National Olympic Committees or NOCs) that participate in the event. It means the IOC recognizes even dependent or partially governed states/countries as Olympic participants and not necessarily only countries that have attained full independence.