Where are All the Japanese Unicorns?

Japan is losing the Tech Race - but a single AI start-up is hoping to change that. 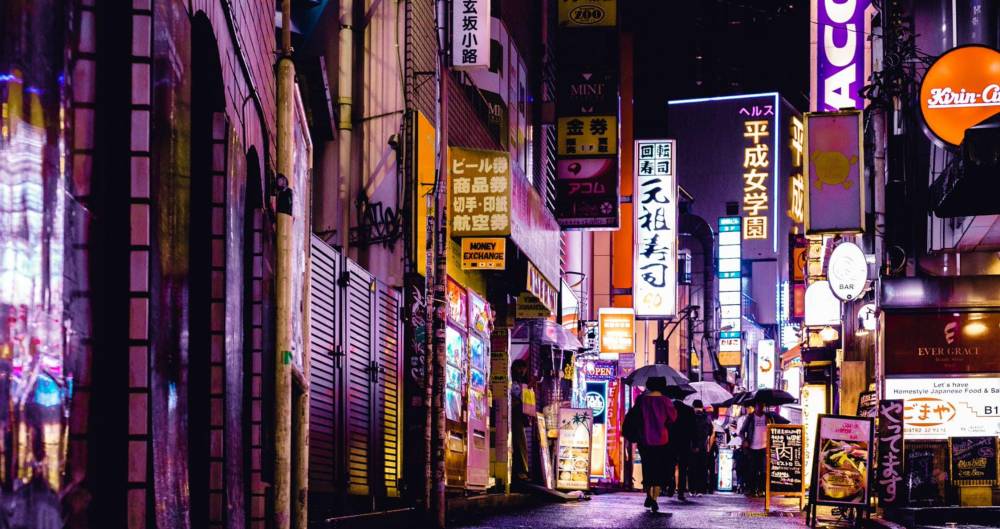 A robot that can find the laundry, even if you have moved it recently, is hoping to change the entire Japan start-up scene. Daisuke Okanohara and Toru Nishikawa, co-founders of Preferred Networks, have stated that their artificial intelligence software is going to enable a human support robot so that it can detect and react to changes that are happening in the environment in its own unique way.

The technology really is a source of pride for the firm and right now it's worth over $2 billion. This kind of valuation is rare for a start-up. Sure, the US and even China have hundreds of "unicorns", which essentially are private companies worth at least $1 billion. The problem? Japan only has three, with Preferred Networks having the biggest valuation in the short lineup. The other two are fintech company Liquid Group and global news discovery company SmartNews.

It's very understandable that the constant cycle of tech is pushing more and more Japanese businesses to evolve faster. They need to do this just so that they can keep up and remain trusted or secure. It wasn't always this way, though. The world's third biggest economy was once a leader when it came to innovative tech. After all, this was the country that gave the world the pocket calculator, the Walkman, and even LED lights, too. Japan however has since fallen behind in the race and they seem to be having a hard time bringing those days back.

So, why are overseas web-based companies succeeding while Japanese tech companies fail to reach anything like that level of global success? Studies have shown that Japan was able to keep pace up until the year 2000. While Apple and Samsung took off, the revenues for Toshiba and even Sony dropped. Japanese companies that were once world leaders in the 1980s or 1990s were focused on making tech lighter and thinner.

So what happened here? The market changed. Super engineered products became much less in demand. Consumer-driven tech, which has such a strong influence on software, is now more important than ever and it's surprising to see how far it has come. Another huge Japanese name, Toyota Motors, is a major investor in Preferred Networks, putting more money into it than into any other Japanese firm.

Close to the Customer

If you want to be successful with this kind of innovation, then you have to make sure that you are close to the customer. You also need to be able to understand customer needs while having a good sense of what they actually want. Companies such as Google, Netflix and even Amazon have been responsible for making the most exciting innovative advancements over the last two decades.

In Japan however there is a limited amount of start-up companies. The problem is that everyone wants to go large and they also want to jump straight to success as well. The fact that Japan is lacking these kinds of companies means that they are going to keep on falling behind unless something is done about it, and soon.