What is the Difference Between Pachinko And Slots?

There are many forms of gambling in the world, with different countries having different cultural norms surrounding their preferred types of wagering. Japan is no exception, as pachinko is a type of betting that is incredibly popular in the country, compared to the anywhere else in the world. And while the game bears some similarities to the slots that people around the world are accustomed to, there are some interesting differences between the two forms of gaming as well. 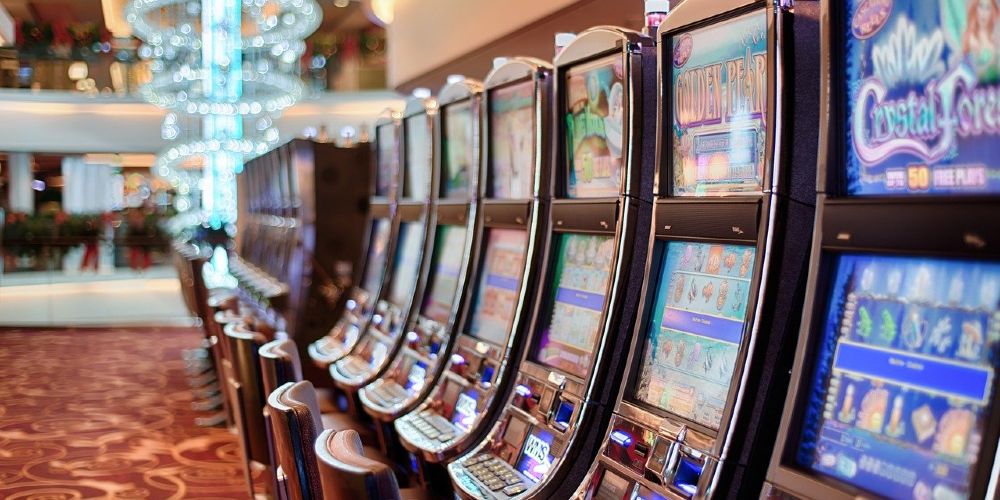 A row of casino slot machines

When it comes to the differences between pachinko and slots, the biggest difference comes down to the structure of the games and how they are constructed. Slots, like those available in the sites listed here, consist of just one stage, with players spinning the reels making up the entirety of the game. Pachinko, meanwhile, takes place in multiple stages. There is the component that players control, which comes before the slots portion of the game.

Pachinko also adds an element of transparency in results that slots typically do not. Players are able to see how many spins took place on a pachinko machine over a period of time, as well as how many of those spins resulted in wins. That information can help players, at least from a superstition point of view, in deciding which machines they want to use. Slot machines typically do not volunteer the same information, with that element of pachinko adding a fun layer of superstition to gaming.

Another key difference between pachinko and slots is the fact that there is a skill-based component to pachinko that sets it apart from most forms of gambling. In pachinko, the goal is to move a ball down the machine into a winning hole, where spins of the slot machine and additional balls are awarded. In order to get the ball into that winning section of the board, players need to send the ball into play at an angle that is conducive to achieving that goal. This requires a high degree of attention to detail and the ability to make adjustments on the fly, attributes that are not required in slots.

In addition to adjusting the angles of the balls as they are put into play, bettors in pachinko need to send them into play at a speed that sets them up for success. Releasing the ball too vigorously will eliminate that ball from contention, while doing so too softly will prevent it from reaching its target. With pachinko growing in popularity, more and more players are learning what it takes to send the ball into play with the proper power.

Slots and pachinko also come with some cultural differences that are being learned as pachinko parlors continue to evolve as a major industry in Japan. Casino gambling is typically a social event, especially as it pertains to slots in many countries. In those places, people will sit next to each other when playing slots games and talk while they play, even if they don't know each other ahead of time. Pachinko, on the other hand, is a more solitary pursuit, with people not wanting to talk to one another as they play.

For the most part, interacting with other people as pachinko is being played is seen as bad luck. This goes for talking during games or touching the pachinko balls that people use while they are playing. This is a difference in gambling cultures that has to be learned by new players, as the solitary, antisocial nature of pachinko is unique.

The ability to play slots online is another difference between slots and pachinko. Pachinko involves a physical component to the game that isn't the easiest to replicate online, thanks to the ball game portion of that game. There are ways to play pachinko online, but many players don't feel that it's the same as going to a physical pachinko parlor and taking part in the action there. Slots, meanwhile, are much more online-friendly, as the reels can spin the same way both in person and online. How a bettor wants to do their wagering can impact which of these options is best for them.

Pachinko has a slot component to it, but there are many elements to pachinko that slot games don't have. Those differences make both options compelling for bettors, with pachinko parlors having an appeal that not even slot machines can duplicate, thanks in large part to the skill-based portion of the action.