The Rise of Japanese Sport

At the time of writing, we're in the midst of the Rugby World Cup 2019, an event filled to the brim with excitement and a wonderful showcase of world-class rugby being hosted in Japan. The hosts themselves have elevated the excitement of the competition and, in turn, the buzz surrounding their team, the Brave Blossoms, after their 19-12 win over championship favourites Ireland. Better still was their 28-21 win over Scotland, which saw them make the quarter-finals for the first time ever and was played in the immediate aftermath of the biggest typhoon to hit Japan in more than 50 years. Not only were they unbeaten in their four pool games, highlighting the rise of sport in Japan, they also lifted the nation's spirits in a time of adversity. 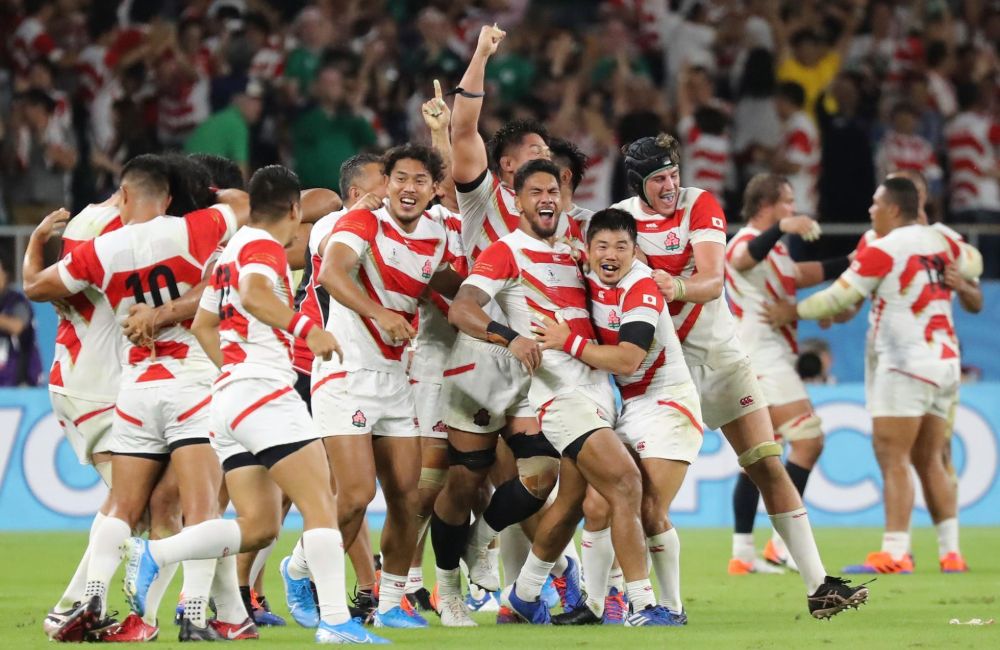 This isn't the first time there's been an odds-busting win for Japan over a strong favourite in rugby. In 2015, the Rugby World Cup was hosted in England and Japan defeated two-time winners South Africa 34-32. It wasn't just the shock of the tournament, it's considered by commentators the world over to be one of the biggest upsets in the history of rugby union (perhaps until now?). Before the start of that game, there's absolutely no way you would have got favourable odds on Japan winning the game - but that's the beauty of sport, and it has ignited the rise of this exciting team.

It's not just rugby that's experiencing an upturn in Japan - there are a range of sports that are growing in popularity countrywide. With the 2020 Olympics being held in Tokyo next year following this year's Rugby World Cup, the country is experiencing a resurgence across a number of sports.

Sumo is the traditional sport of Japan, and will probably always be popular across the country, but recent decades have seen it often eclipsed by the rise of other sports. These include basketball, golf, baseball, football and tennis.

When it comes to basketball, the first official league was set up in September 2016 and is known as the 'B League'. The league has been a success at showcasing the country's talent. There are currently three Japanese basketball players who have made it into the NBA - Yuta Watanabe, Rui Hachimura and Yudai Baba.

While the history of professional baseball in Japan stretches back to 1920, an official league wasn't organised until 1936, when six teams were entered. As a result of ever-increasing standards, 58 Japanese-born baseball players have made the switch to Major League Baseball over the years and there are currently six players in the majors. These six players currently play for the Chicago Cubs, New York Yankees, Los Angeles Dodgers, Los Angeles Angels, Arizona Diamondbacks and the Seattle Mariners. To have produced so many professional players over the years is a testament to the quality of the game being played in Japan, from grassroots and Little League, through to professional.

Female sports are also looking promising in Japan, with standout stars such as former world number one and current world number three Naomi Osaka in the world of tennis and the women's national football team, popularly known as Nadeshiko Japan, who won the World Cup in 2011 and have a host of other medals. At next year's Olympics, watch out for Osaka and the football team, but also the table tennis players, wrestlers, karate stars and many more.

Will we start to no longer see Japan as shock winners and odds-busters? Keep an eye on Japan as a real force on the world stage in a range of sports in the next five to 10 years - this country is certainly on the rise in a sporting context. Next year's Olympics might well be another major turning point.