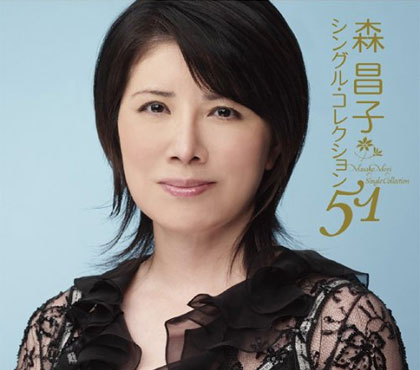 Singer Mori Masako (51) underwent surgery earlier this month to have her womb removed, it was announced yesterday. She had been suffering severe menopausal disorders for the last few years and was diagnosed with uterine myoma and adenomyosis. After the operation, she suffered from internal bleeding and had to undergo further surgery. After a period of rehabilitation, she was released from the Tokyo hospital yesterday. She said through a spokesperson, “I hope I can be a source of strength to other people who are suffering from the same condition.”

She will get back to work on June 1, when she is due to record the TV Tokyo music show “Nihon Zenkoku kayo Data Show.” She will perform two songs, “Kanashimi Honsen Nihonkai” and “Kodomo-tachi no Sakura.” A week later, she will appear on a live NHK music show.